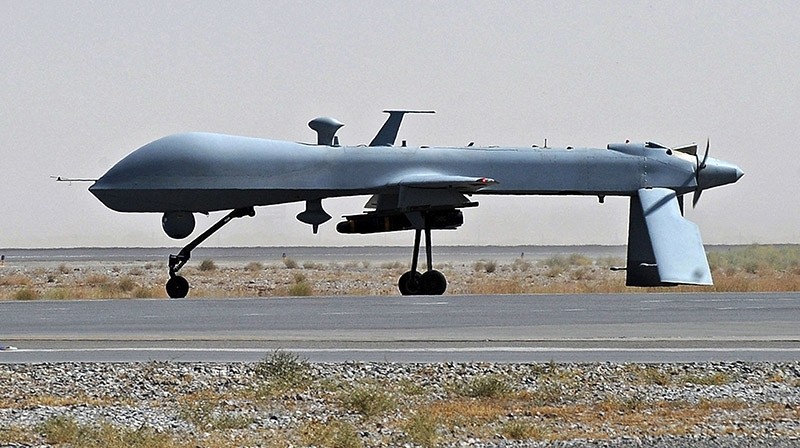 Jordan says it has carried out airstrikes against Daesh targets in southern Syria, hitting an arms depot, a warehouse for making car bombs and barracks used by the terrorist group.

Pro-Western Jordan has carried out such strikes before as part of a U.S.-led alliance against Daesh in Iraq and Syria.