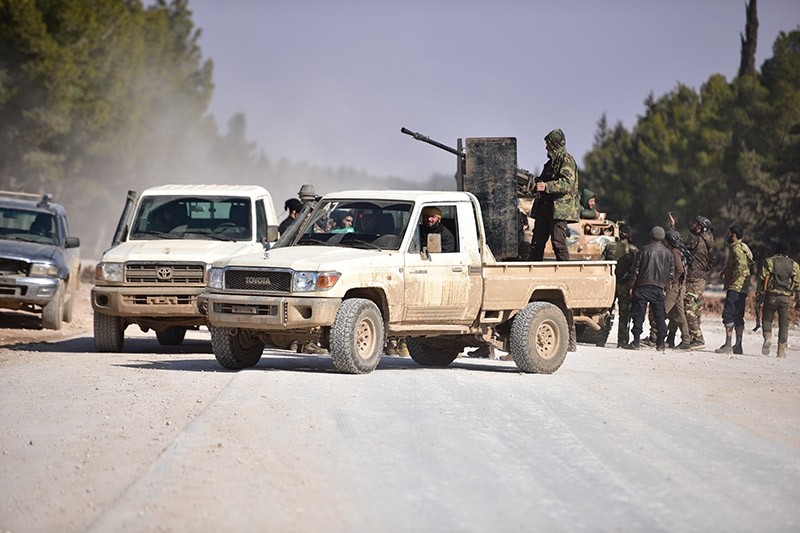 With the Turkish-backed Free Syrian Army's (FSA) forces pushing from the east and the north, and Assad regime forces' advancing from the southeast, the key northern Syrian town of al-Bab has effectively been put under siege.

Advancing Assad regime forces took control of a village and a few positions overlooking the only road connecting al-Bab with Daesh-controlled territory in the southeast on Sunday. The regime forces edged closer to the town itself, which is the last remaining Daesh bastion in Aleppo province. They are approximately five kilometers away from the town's southern edges.

"Regime forces have advanced and seized Owaisheh, a village east of al-Bab," reported the Syrian Observatory for Human Rights monitor.

"They are hundreds of meters away from the only route that Daesh uses to access the territory further east," Rami Abdel Rahman, head of the observatory, said. 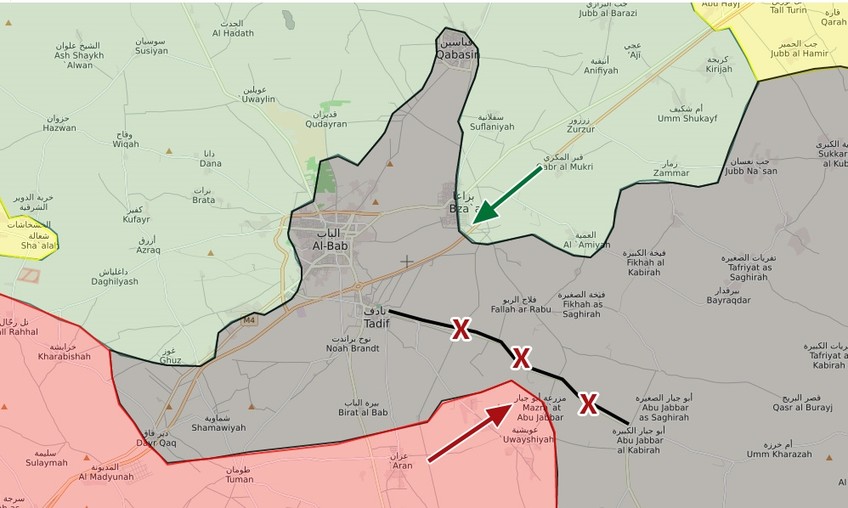 The regime forces were backed by fighters from the Lebanese Shiite movement Hezbollah and by Russian artillery, he added.

Meanwhile, the Turkish-backed FSA has been fighting on the northern and western outskirts of the town since late December, but Daesh's control over the nearby towns of Qabasin and Bzagah has hindered their advancement.

Located some 25 kilometers (15.5 miles) to the south of Turkey's southern border, al-Bab is seen as a prize by nearly all sides in Syria's multifaceted war.