Pentagon not aware of any Manbij deal between SDF and Assad regime, US official says 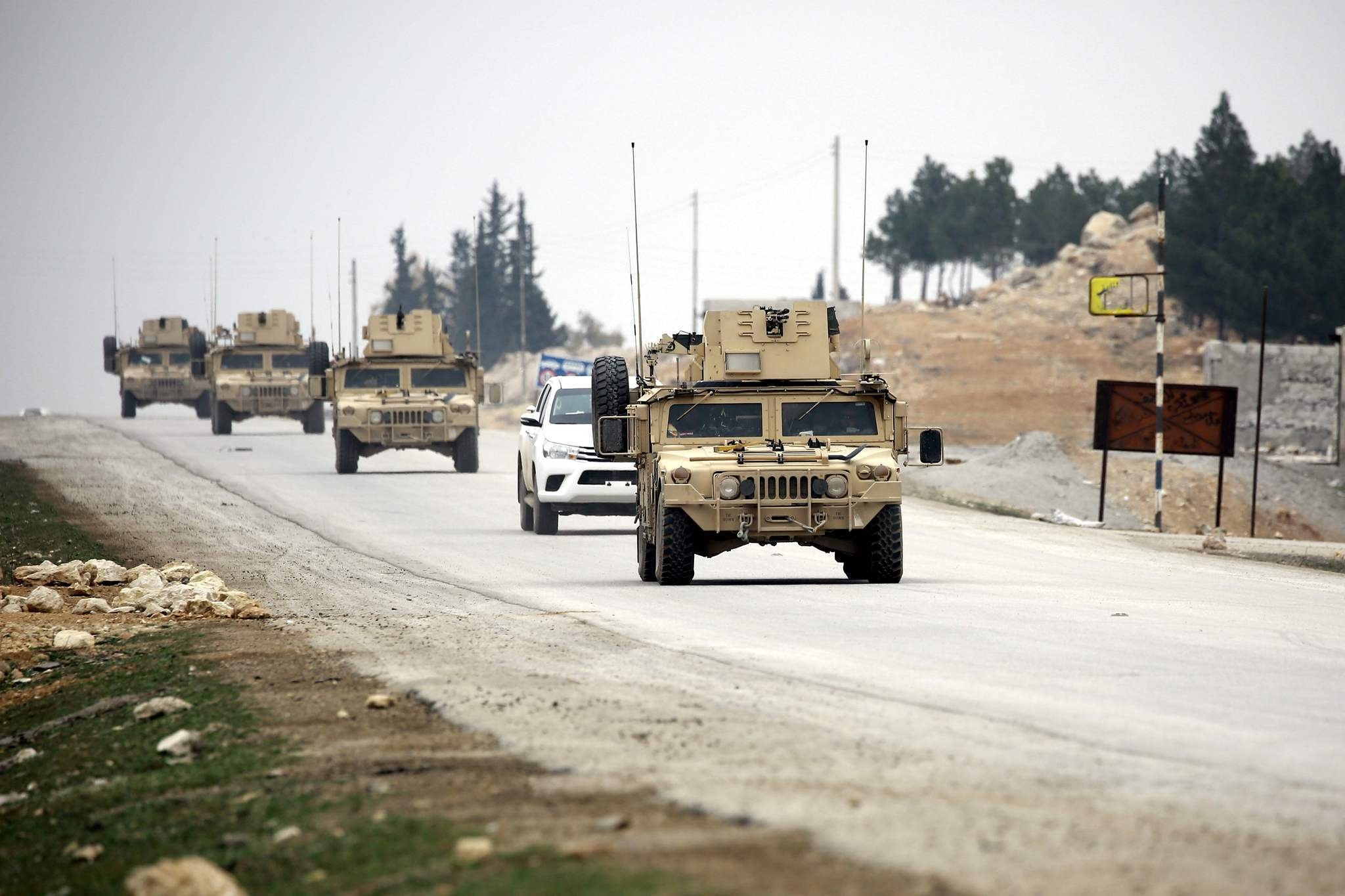 The U.S. Defense Department is not aware of any agreement between the Syrian Democratic Forces (SDF) and the Assad regime to hand over the territories in the west of Manbij to Assad-allied forces, a Pentagon spokesman said.

Pentagon spokesman Navy Captain Jeff Davis said they observed Syrian regime and Russia sponsored humanitarian convoys along with armoured vehicles moving into the city of Manbij. "The Russian government informed us of [the transit] through our deconfliction channel. [But] we aren't aware of any agreement and we are not part of it," he said.

The Manbij Military Council, a local component of largely YPG-led SDF, announced on Thursday that it had reached a deal with the Syrian regime to create a buffer zone against Turkish-backed forces who hold territories in the west of Manbij. The Russian military also confirmed on Friday that Russian officials were present while the agreement was sealed by the parties.

Capt. Davis said the SDF didn't inform them about the agreement, and didn't have much information about this development, but he encouraged all parties to focus on fighting Daesh.

He also said the Russian move in the area didn't affect U.S. forces and the coalition running training camps near Manbij.

Ankara said this week that the next target of Turkish-backed Free Syrian Army (FSA) forces was SDF-held Manbij. Then-President Barack Obama had promised Turkey that YPG components of the SDF would leave the town as soon as they are done with the cleansing of the town out of booby traps and Daesh presence. The Turkish government sees Manbij as a natural target to seize in order to protect its borders against terror group PKK's Syrian armed wing the YPG.

Pentagon was worried about a Turkish offensive on the city because it would undermine the ongoing SDF offensive against Raqqa, since the YPG forces would move back to Manbij to defend the city.