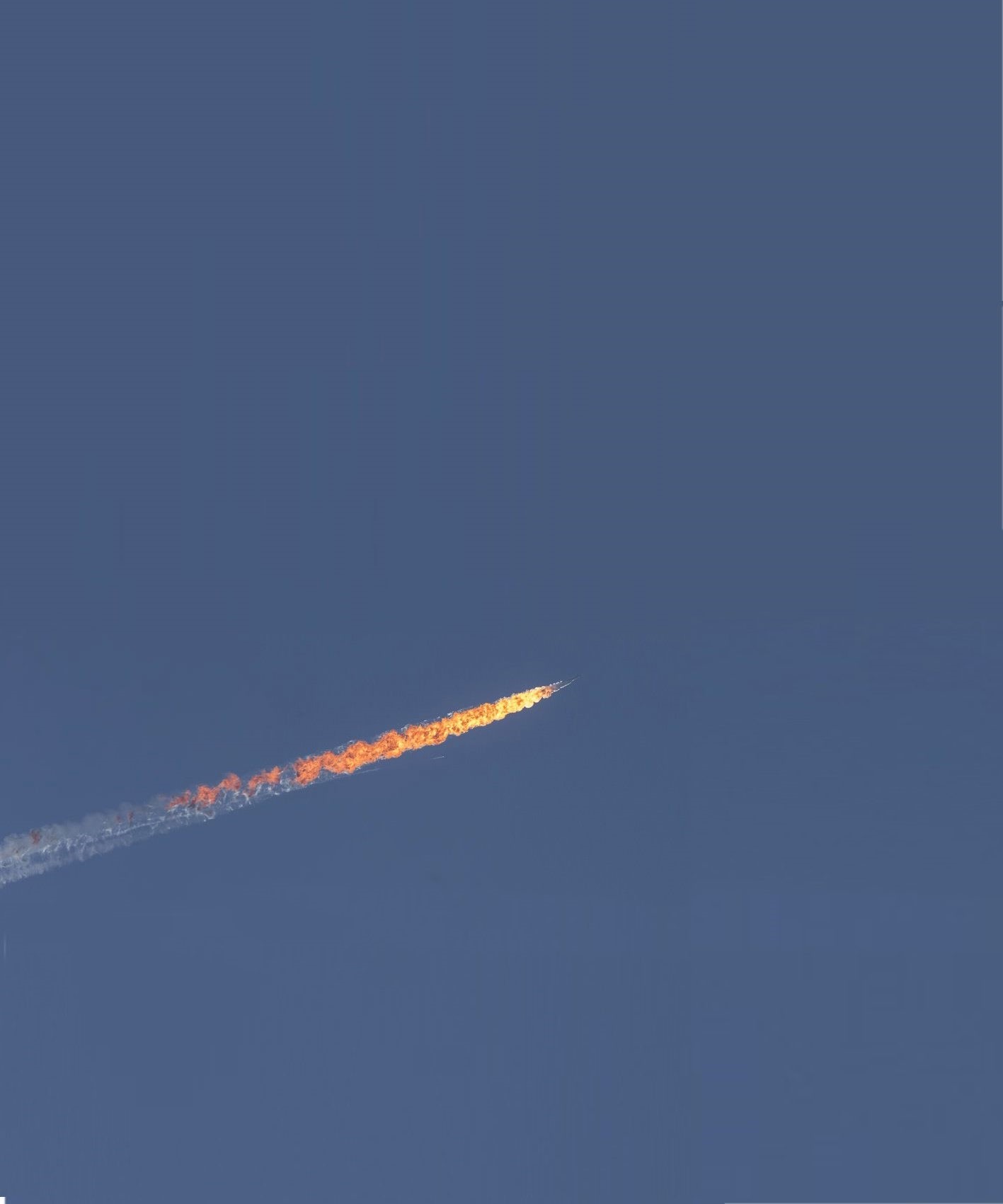 A Syrian regime aircraft reportedly shot down by a Syrian opposition group has crashed in Turkey's southern Hatay province on Saturday.

Search teams found the debris and the pilot of the aircraft. The pilot, who reportedly looked exhausted, was found 40 km away from the crashed jet according to Doğan News Agency, and was rushed to the Hatay State Hospital for treatment.

He was found around 500 meters away from his parachute. Heavy weather conditions reportedly made the 9-hour-long search operation search operation difficult; search teams could not find any footprint of the pilot because the area was muddy.

According to a senior Turkish military official, there was only one pilot on board of the military aircraft.

Hatay Governor Erdal Ata noted that the situation was not a matter of border violation, and that the jet not engaged on the Turkish side.

Eyewitness Suphan Polat, 55, told the Anadolu Agency that he saw the jet "sink like an arrow into the ground". 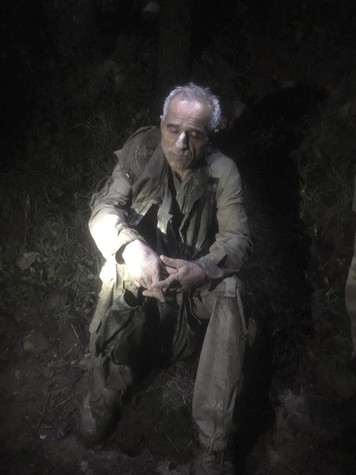 "We went to the wreckage but we didn't get too close. There was one explosion when it crashed but no more," he said.

Meanwhile, the Syrian opposition has said that they shot down a plane belonging to the regime.

The regime plane was allegedly bombing Idlib province in northern Syria when it was shot down by the opposition forces, said group spokesman of Ahrar al-Sham Ahmed Karaali.

The pilot of the jet, who bailed out as his jet was crashing, has been found 40 kilometers away from the wreckage site.

The pilot, who appeared to be aged between 50 and 55, and decorated with the colonel grade of Assad's army, has been taken to hospital.

Rescue teams also noted that the wounded Syrian pilot has been found some 500 meters away from the parachute.

He was first taken to a gendarmerie base and then to a state hospital.

Police and gendarmerie units took tight security measures in the hospital where the injured has been taken to.

Syria has been locked in a devastating civil war since 2011, instigated by the Assad regime which cracked down on pro-democracy protests that had began as part of the Arab Spring uprisings, with unexpected ferocity and disproportionate force.

More than 600,000 people were killed and some seven million people were displaced in the conflict.