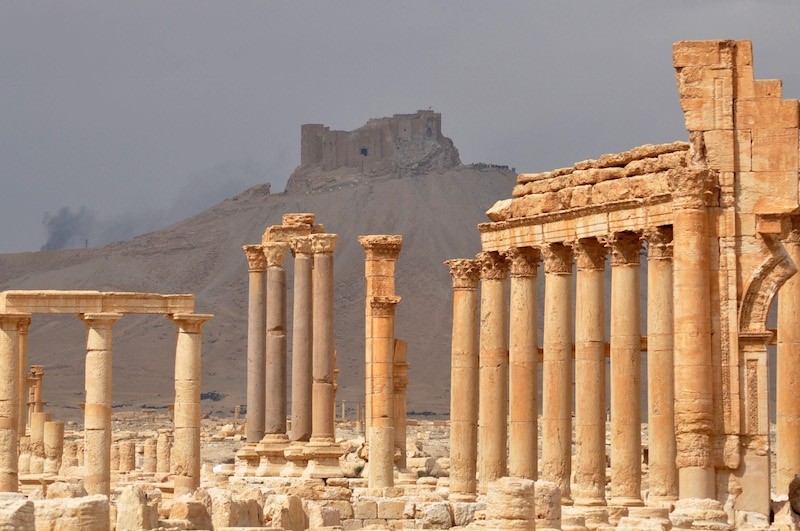 A Russian demining team arrived from Moscow to the ancient Syrian city of Palmyra Thursday to clear it of mines, according to the Russian Defense Ministry.

More than 150 specialists of the International Mine Action Center, and a unit with mine detection dogs will be involved in the mine-clearing operation, the statement said.

"Moreover, the Russian servicemen will test prospective samples of explosive searching and detection equipment as well as personnel protection uniform," it added.

The Syrian regime announced on March 2 that it had recaptured the ancient Palmyra city from Daesh with the help of Russian air units and Iranian groups on the ground.

Daesh had retaken the historically rich city in December from Syrian forces who had formerly ousted the terror group in March last year.

When Daesh first held the city in May 2015, they blew up the 2,000-year-old Temple of Bel and other irreplaceable archeological sites. Concerns had been renewed that the city, which hosts a UNESCO world heritage site, could face a new wave of demolitions with militants back in control.