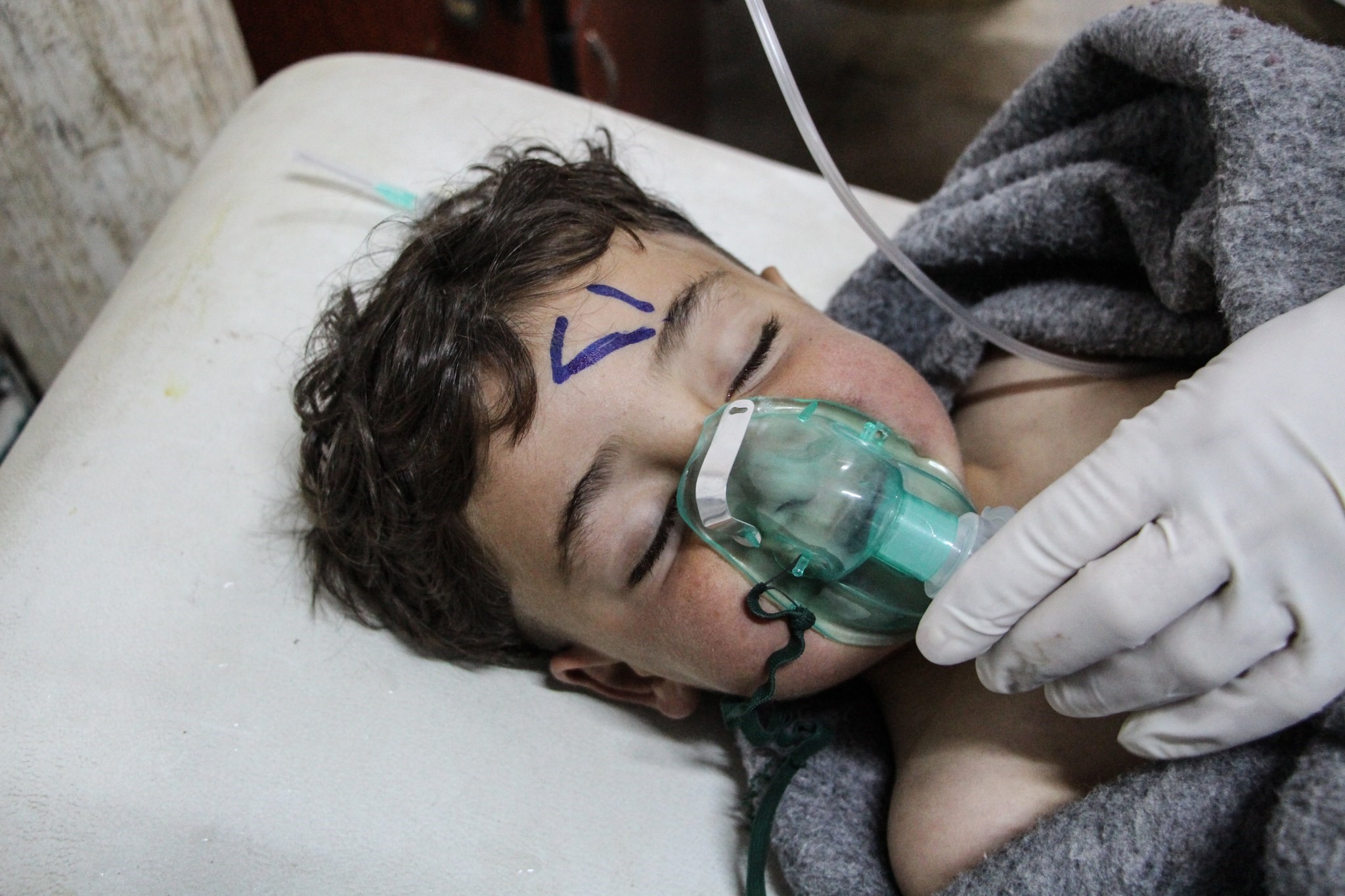 The relatives of Amr Armanazi, the head of the Syrian Scientific Studies and Research Center (SSRC), have been reportedly granted British citizenship despite Armanazi's role in running the Assad regime's chemical weapons program.

The U.S. government accused Armanazi of being involved in the regime's production of sarin gas which was used in last week's chemical attack in Syria's Khan Sheikhoun town that killed over 100 civilians and injured 500 more.

However, Sunday Times reported that although Armanazi has been subject to US sanctions since 2012 and is on the European and UK blacklists, his son and his brother have been allowed to become British nationals.

Armanazi's youngest son Bisher Armanazi, and brother Ghayth Armanazi were given a British passport. According to the newspaper, the family denied he is involved in chemical research and called the Khan Shikhoun attack a "heinous crime".

The Armanazi family's ties with the Assad family have deep roots. During the 1950s, Amr's father , Najib, served as Syria's ambassador to countries such as India and Egypt, occasionally bringing along both of his sons, Amr and Ghayth.

In 2007, the US froze the assets of those tied to the SSRC over producing weapons of mass destruction.

In 2012, the US Embassy press said: "The SSRC is the Syrian government agency responsible for developing and producing non-conventional weapons and the missiles to deliver them. The SSRC also has a public civilian research function; however, its activities focus on the development of biological weapons, chemical weapons and missiles. During his tenure, Armanazi oversaw a facility that was involved in the production of sarin nerve agent."