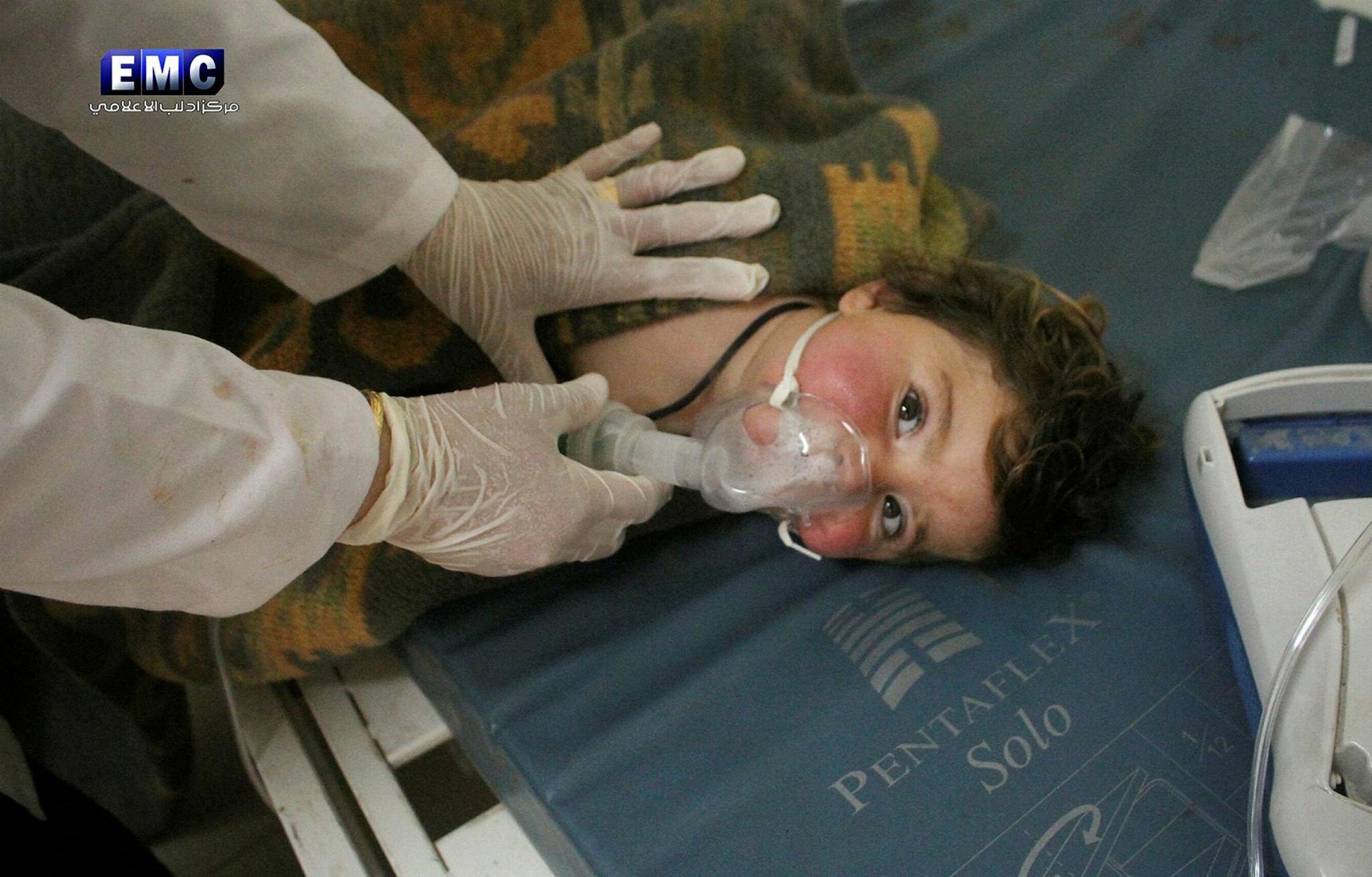 A senior U.S. official said on Monday that U.S. has concluded that Russia knew in advance of regime's chemical weapons attack last week.

The official says a Russian-operated drone flew over a hospital in Syria as victims of the attack were rushing to get treatment.

Hours after the drone left, a Russian-made fighter jet bombed the hospital in what American officials believe was an attempt to cover up the usage of chemical weapons.

Until Monday, U.S. officials had said they weren't sure if the drone was operated by Russia or Syria. The senior official said it still wasn't clear who was flying the jet that bombed the hospital.

The official said the presence of the drone couldn't have been a coincidence, and that Russia must have known the chemical weapons attack was coming and that victims were seeking treatment.

The official wasn't authorized to speak publicly on intelligence matters and demanded anonymity.