Daesh said to move capital from Raqqa to Deir ez-Zor 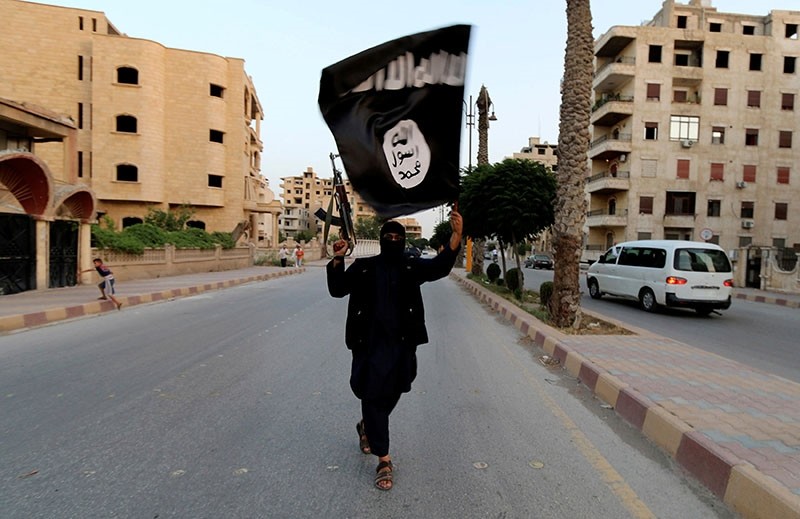 High-ranking executives of the Daesh terrorist group are withdrawing from Raqqa as the U.S.-backed Syrian Democratic Forces (SDF) slowly advance toward their former bastion, U.S. defense officials announced. They are believed to have set up their new headquarters in Deir ez-Zor, located about 140 kilometers southeast of Raqqa, in anticipation of a decisive battle.

U.S. drones witnessed large numbers of Daesh administrators leaving Raqqa in the direction of Deir ez-Zor and al-Mayadin as the number of Daesh-fighters in their hitherto capital continued to decrease, officials from the United States Secretary of Defense told Fox News reporters. Daesh leader, Abu Bakr al-Baghdadi, has also left the city, according to reports.

Anti-Daesh Coalition-led forces are moving in on Raqqa after having conquered the strategically important town of Tabqa, which is situated about 55 kilometers west of Raqqa and was formerly an important command base for Daesh. The coalition had expected a major battle to take place in the city.

The withdrawal of forces does not necessarily mean that Raqqa has been completely evacuated, and the terrorist organization's retreat could also be a tactical move. Daesh is known to withdraw and regroup in critical situations, as it did in 2014 before establishing its command center in Raqqa.

The composition of forces on the ground remains an international issue to be clarified in the fight against the Daesh terrorist organization.

In their advance toward Daesh-held areas, the U.S. is working with the People's Defense Forces (YPG), a branch of the PKK terrorist organization, and has considered supplying heavy weapons to the YPG.

U.S. cooperation with the YPG has become a constant point of discord between the U.S. and Turkey, its NATO ally. U.S. officials and high-ranking members of the YPG were observed inspecting the area together where a Turkish airstrike hit YPG targets Tuesday.
Last Update: Apr 26, 2017 12:18 pm