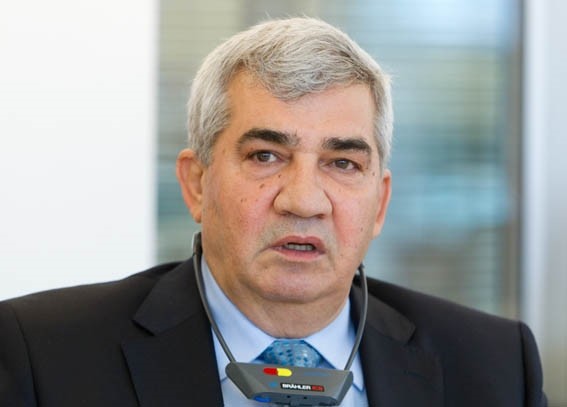 Seventy-year-old Seif, who hails from Damascus, won 58 votes from the Istanbul-based National Coalition's 102 members, beating out the younger Khaled Khoja.

Born into a family of modest means in Damascus, he began working in a textiles factory aged 12, before eventually opening his own workshop, which later became a profitable factory.

Seif served as a parliamentarian under both Bashar al-Assad and his father Hafez before him, and is one of the few lawmakers to have openly criticized the regime and its economic policies.

He spent a total of eight years in jail for organizing weekly roundtables at his home on human rights issues in the 2000s and left Syria in June 2012.

When the National Coalition was formed later on that year, Seif served as its vice president.

In his new role, he will replace current head Anas al-Abdeh, who was elected in March 2016.

Syria's war began in 2011 with widespread demonstrations against the Assad regime, which responded with a brutal crackdown.