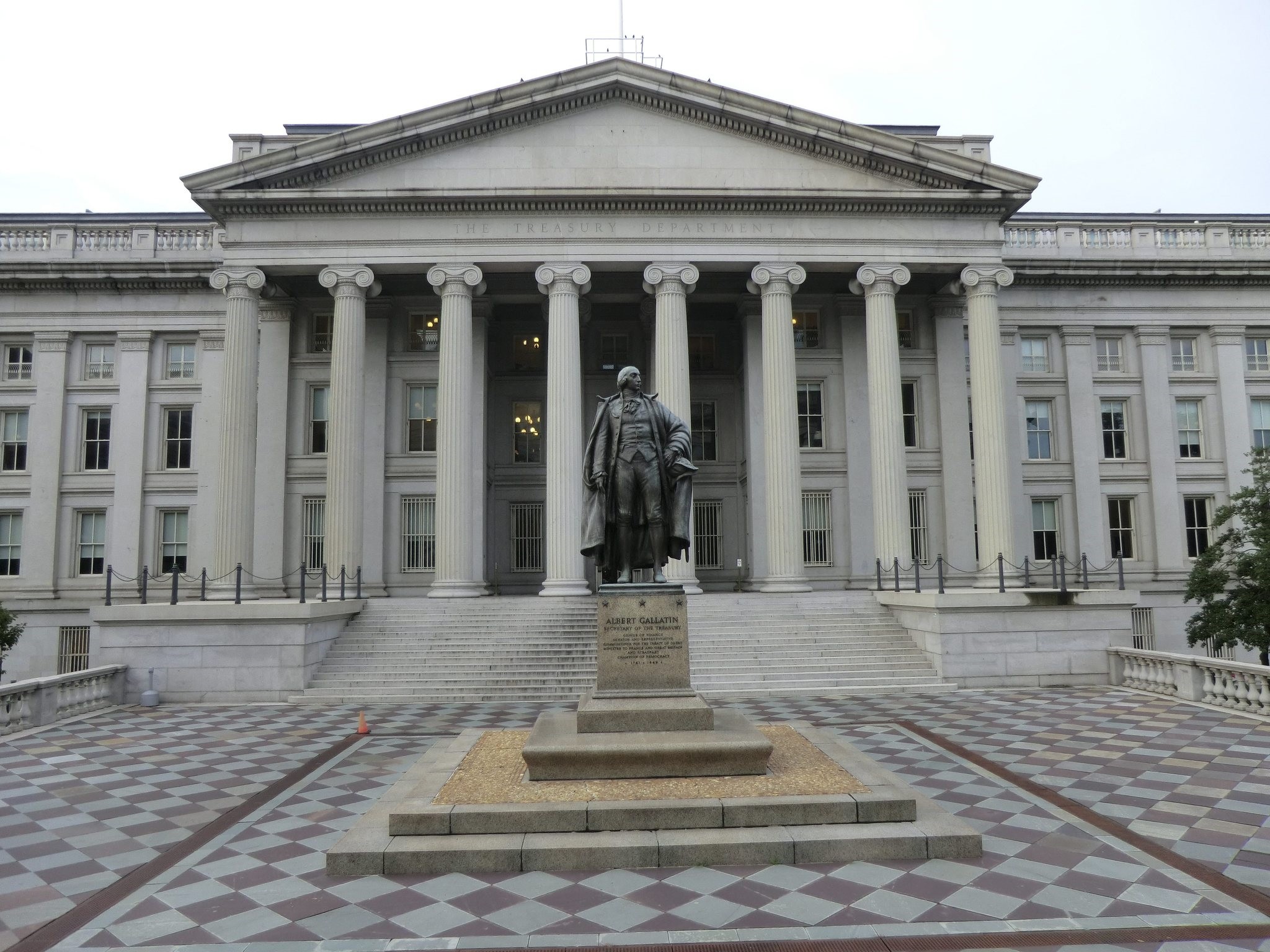 The U.S. Treasury said it imposed sanctions on Tuesday against five people and five entities accused of providing support to Assad regime or linked to those previously sanctioned over the regime's violence against Syrians.

The Treasury said Abbas carried out Makhlouf's financial interests. It also sanctioned the Al-Bustan Charity and its director, saying the charity was owned or controlled by Makhlouf.

The moves seek to freeze any U.S. assets the people and entities may control and prohibits Americans and U.S. entities from transactions with them.