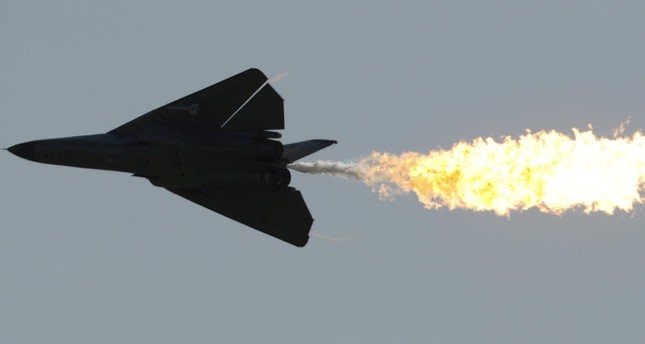 The United States shot down a pro-Syrian regime armed drone that was attacking U.S.-led coalition forces in Syria on Thursday, a U.S. military spokesman said, the first time the regime had attacked coalition forces.

U.S. Army Colonel Ryan Dillon, who is a spokesman for the U.S.-led coalition fighting Daesh, said the MQ-1 like armed drone was destroyed after it fired upon coalition forces carrying out a patrol outside a deconfliction zone in southern Syria. Dillon said there were no coalition casualties.

"The #Coalition does not seek to fight Syrian regime or pro-regime forces," coalition spokesman Army Col. Ryan Dillon wrote on Twitter. "However, we remain ready to defend ourselves against any threat."

The strikes targeted two light attack vehicles Dillon said were determined to pose a threat to coalition forces stationed at a garrison in the southeastern border town of at-Tanf.

The coalition has been training partner forces at the base for several months.

Two previous strikes hit pro-Assad forces near the garrison May 18 and June 6.