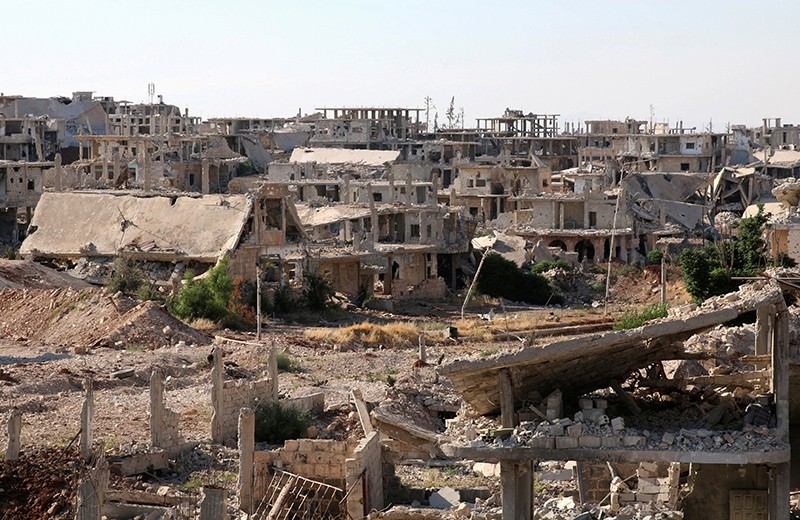 An open-ended cease-fire in southern Syria brokered by the United States and Russia has come into effect.

The cease-fire, announced after a meeting between U.S. President Donald Trump and Russian President Vladimir Putin in Hamburg last week, is the first initiative by the Trump administration in collaboration with Russia to bring some stability to war-torn Syria.

No cease-fire has lasted long in the six-year-old Syrian war.

U.S.-backed opposition, Assad regime forces, and Daesh terrorists are all fighting for control of southern Syria.

The latest truce, which began at noon (0900 GMT) Saturday, is intended to allay concerns of neighboring Israel and Jordan about Iranian-backed and regime-allied forces at their borders. The truce does not include the Daesh group.

Details of the new ceasefire have not been made public, but the Syrian Observatory for Human Rights, citing what it called "credible sources," said the agreement provides for the withdrawal of non-Syrian fighters allied with Assad regime from the truce region.

It also foresees humanitarian aid deliveries to the designated ceasefire areas and sets the scene for gradual repatriation of refugees from Jordan, according to London-based monitor.