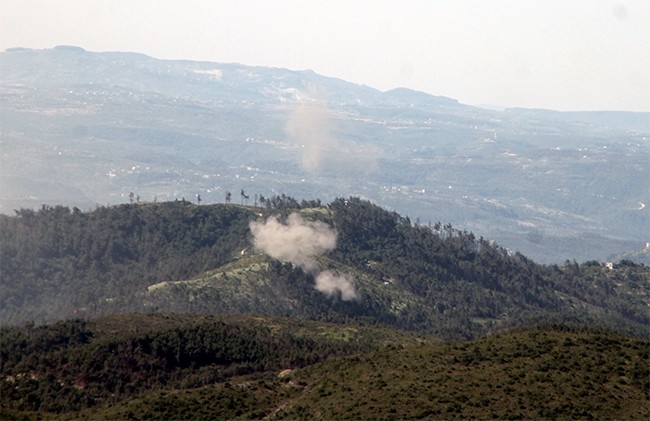 At least ten people were killed Wednesday in an Assad regime artillery shelling in the northwestern Syria's Latakia province, according to a local source.

The shelling targeted opposition-held areas in the Turkmen Mountain (Jabal al-Turkman) region, the source said on condition of anonymity due to safety fears.

Three people were also injured in the attack, the source added.

Syria has been locked in a vicious civil war since early 2011 when Assad regime cracked down on pro-democracy protests, which erupted as part of the Arab Spring uprisings.