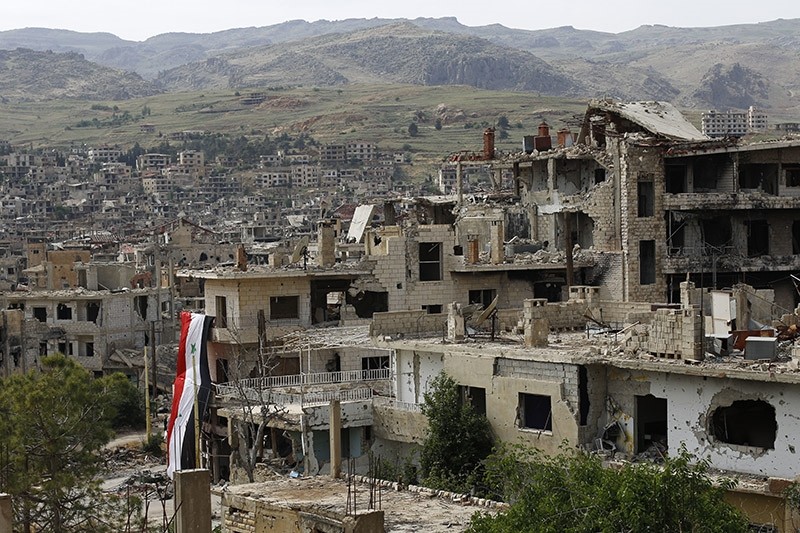 Britain has said that the European Union will sanction 16 Syrians it is convinced are involved in chemical weapons attacks against civilians there, targeting military and scientific officials.

Johnson said "that shows the resolve of the UK and the rest of friends in Europe" in countering chemical attacks in Syria.

In May, the EU extended restrictive measures against Syria by a year because of its continued aggression against its population. The 28-nation EU already has 240 people and 67 organizations in Syria facing travel bans and asset freezes.