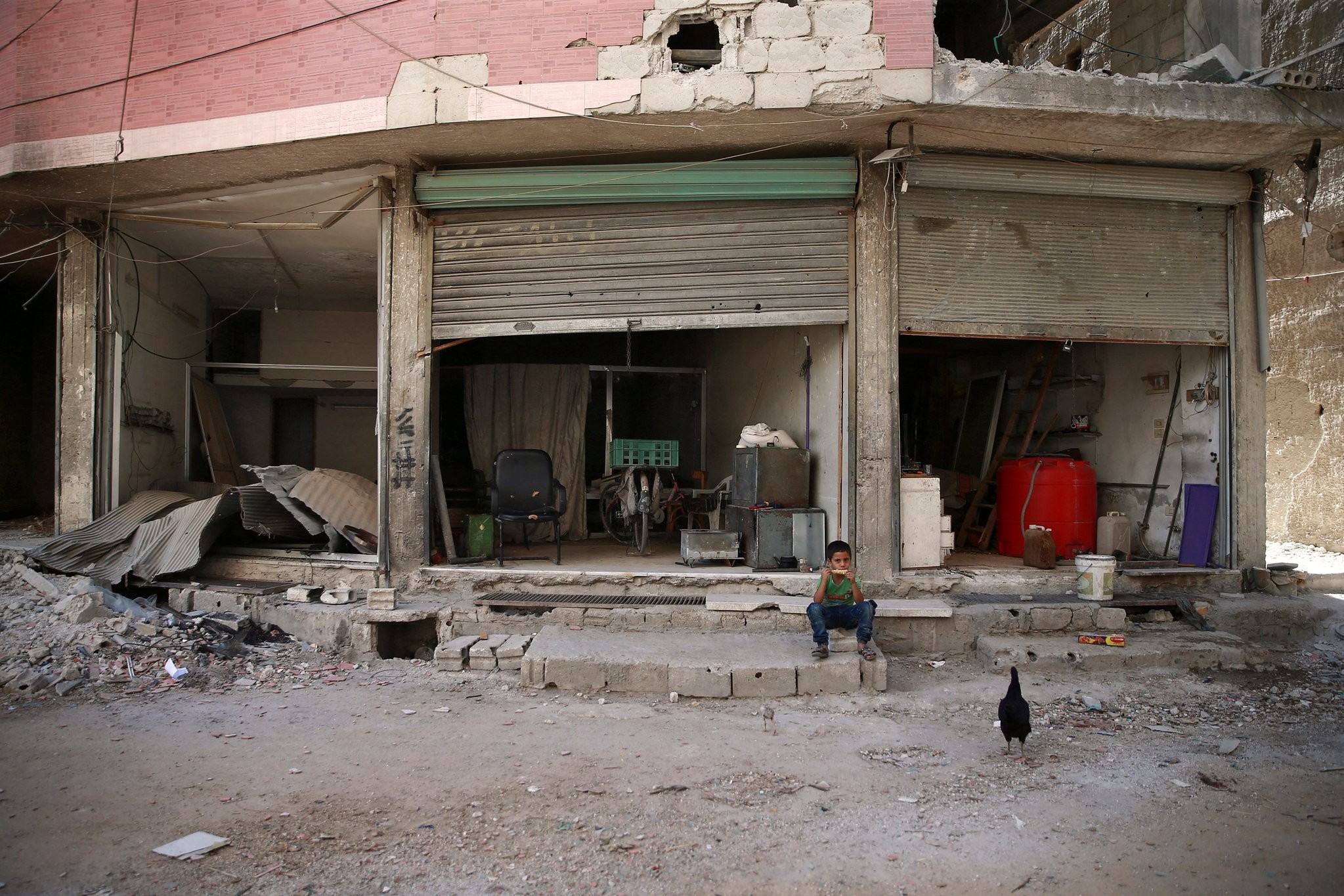 The Assad regime announced Saturday ceasefire in the East Ghouta region of the capital Damascus, according to the regime's Defense Ministry.

The ministry said in a statement that the regime stopped its "military operations" in some areas of the East Ghouta region adding: "Any violation [of the ceasefire] will be responded to accordingly."

However, the statement gave no mention of how long the unilateral cease-fire would last.

East Ghouta, where the regime has intensified its air raids for the last one-and-a-half months, has been under a military blockade by the regime and associated foreign terrorist groups for about five years.

Since the civil war in Syria erupted in March 2011, more than 250,000 people have been killed, according to the UN. The Syrian Center for Policy Research puts the death toll at more than 470,000.