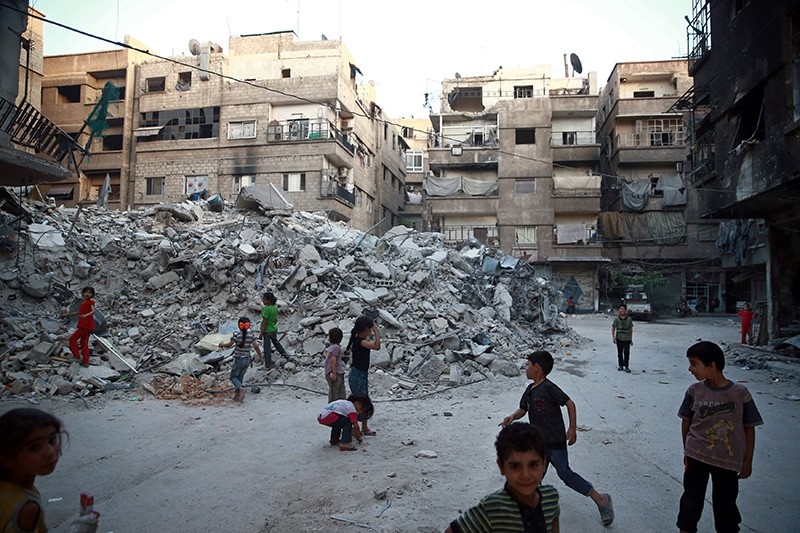 Russia's defense ministry said Saturday that its officials had signed a deal with moderate Syrian opposition at peace talks in Cairo on how a safe zone near Damascus will function.

"As a result of talks held in Cairo between Russian defense ministry officials and moderate Syrian opposition brokered by the Egyptian side... agreements have been signed on how the Eastern Ghouta de-escalation zone will function," the defense ministry said in a statement sent to AFP.

The opposition stronghold of Eastern Ghouta is in one of four proposed "de-escalation zones" designated in an agreement reached by regime allies Iran and Russia and opposition backer Turkey in May.

But the deal has yet to be fully implemented over disagreements on the monitoring mechanism for the safe zones.

The most recent talks in Kazakhstan this month between Russia, Turkey and Iran failed to iron out of the details of the four safe zones.

It said the sides had also agreed "routes to supply humanitarian aid to the population and for free movement of residents."

Russia said it plans to send in the first humanitarian convoy and evacuate the wounded "in the next few days."

The Eastern Ghouta region is a major opposition stronghold near the capital, and it has been the frequent target of regime's military operations.