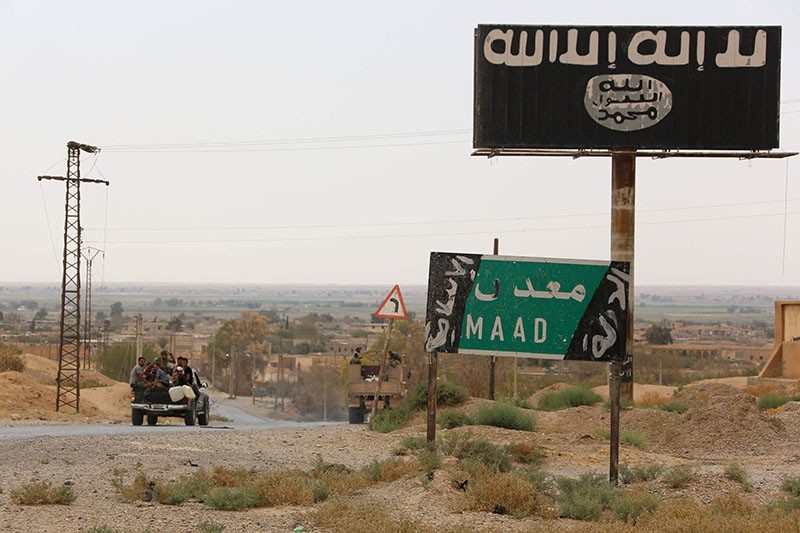 It said vehicles, military equipment and ammunition were destroyed in the attack near the Syrian-Iraqi border.

In June, Iran fired missiles into eastern Syria, targeting bases of Daesh which had claimed responsibility for attacks in Tehran which killed 18 people.

The Revolutionary Guards are fighting in Syria against groups which oppose the Assad regime.