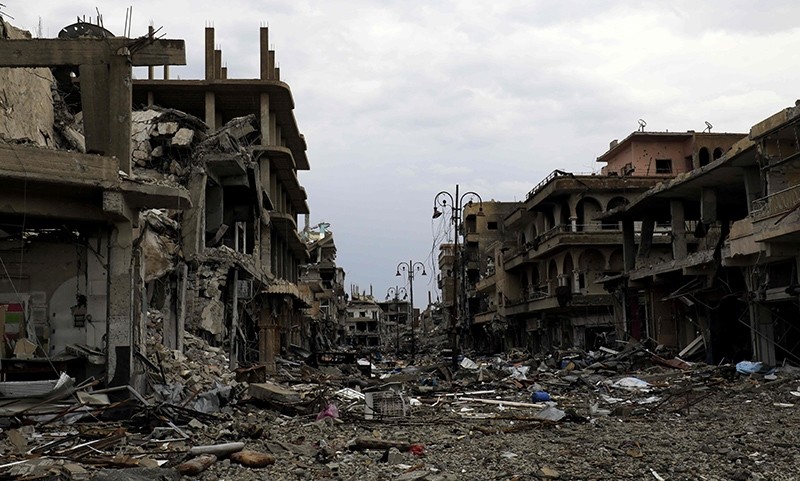 A Moscow-backed congress of all Syria's ethnic groups could take place in Russia as soon as next month and launch work on drawing up a new constitution, the RIA news agency reported Monday, citing a source familiar with the situation.

RIA said the Congress of Syrian peoples, the idea of which President Vladimir Putin first mentioned at a forum with foreign scholars earlier this month, could take place in mid-November in the Russian Black Sea resort of Sochi.

According to the source, 1,000-1,300 participants from the Assad regime and pro-regime forces as well as various opposition groups will participate.

The source added that representatives of various ethnic groups, including Kurds and Turkmens, and religious clergy are also expected.

Special U.N. envoy for Syria Staffan de Mistura agreed to participate in the congress but set out a list of terms and conditions that have to be met before the event.

Putin says the congress could be an important step toward a political settlement and could also help draft a new constitution for the country.