US commander says 4,000 troops are in Syria, backtracks after follow-up 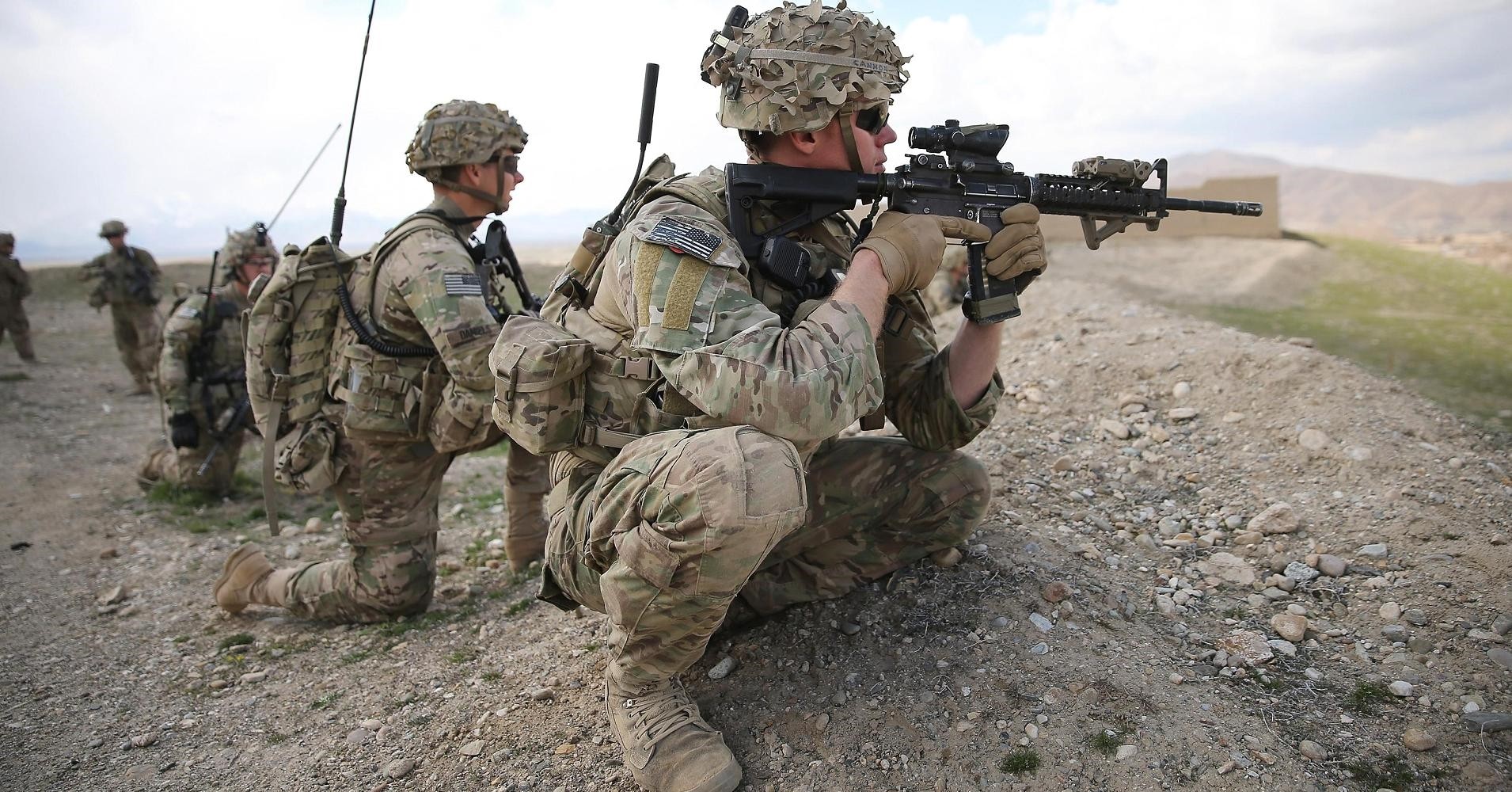 A senior U.S. military commander on Tuesday "misspoke" when disclosing the number of American troops in Syria, highlighting the uncertainty over just how many are there.

Briefing reporters at the Pentagon, Army Maj. Gen. James Jarrard initially put the number of U.S. troops on the ground in Syria at 5,000, then at 4,000, figures far greater than the official count of 503.

Jarrard, who heads the U.S.-led special operations task force in the fight against Daesh, offered the unexpected figure during a video conference with Pentagon-based reporters.

"It's a little over 4,000 U.S. troops in Syria right now that are supporting efforts…against Daesh, and supporting the SDF [Syrian Democratic Forces]," he said in response to a question about the number of U.S. troops in the region.

When asked to affirm the 4,000 figure, Jarrard appeared to be caught off guard and claimed he "misspoke."

"I'm sorry. I misspoke there. There are approximately 500 troops in Syria," he said.

Wow. Question on how many US troops are in Syria. MG initially says 4,000 (!) then apologizes, changes to 500 after a follow-up. pic.twitter.com/ru92GkU3PW

It recalled the situation in Afghanistan, where the public has just learned that total force numbers there were greater than the 8,400 commonly publicized by the Pentagon.

Speaking to Anadolu Agency, Pentagon spokesman Eric Pahon claimed the 4,000 figure was "totally wrong", saying he saw the classified number, and it is "way less" than what Jarrard said.

It has been an open secret that the U.S. has a far greater number of personnel in Syria than its officially disclosed figures. The Pentagon admits that rotational forces that are deployed for specific temporary operations are not included in that publicly disclosed number.

The U.S. has supported the SDF, which is dominated by the PKK terror group's Syrian offshoot the Democratic Union Party (PYD) and its armed wing, the People's Protection Units (YPG). PKK is designated as terrorist group by Turkey, U.S. and EU.

American support for the terror group has long vexed Ankara as Washington views the SDF as a "reliable partner" in its fight against Daesh and continues to provide it with arms and equipment in the face of strong objections by Turkey.