Germany extends ban on deportations to Syria until end of 2018 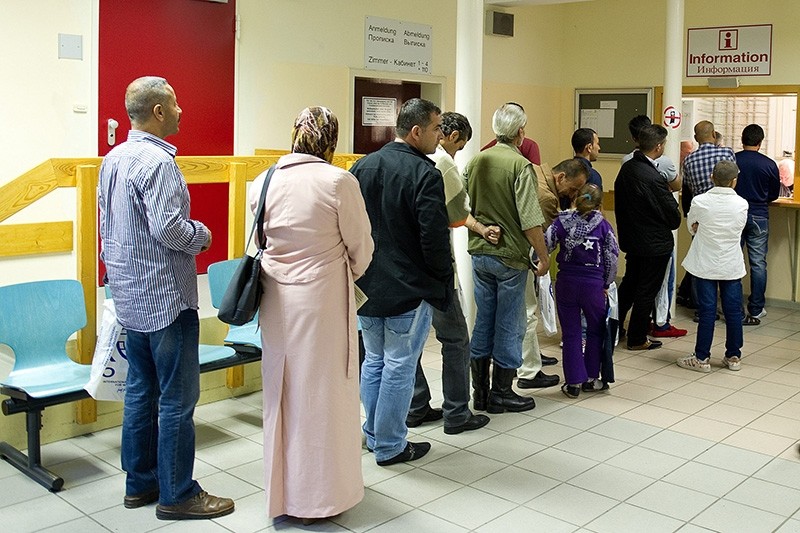 Germany's ban on deportations to Syria will be extended until the end of 2018, regional ministers agreed Thursday.

Deportations had been one of the main topics under discussion at the meeting of state interior ministers in Leipzig.

The group is set to carry out a new assessment of the security situation in Syria and consider whether Syrians in Germany who are criminals or regarded as a danger to the public should be returned.

The issue of deportations is controversial in a country that has seen the arrival of over a million asylum-seekers since September 2015.

Many have not had their applications of asylum approved and may then be sent back to their country of origin.