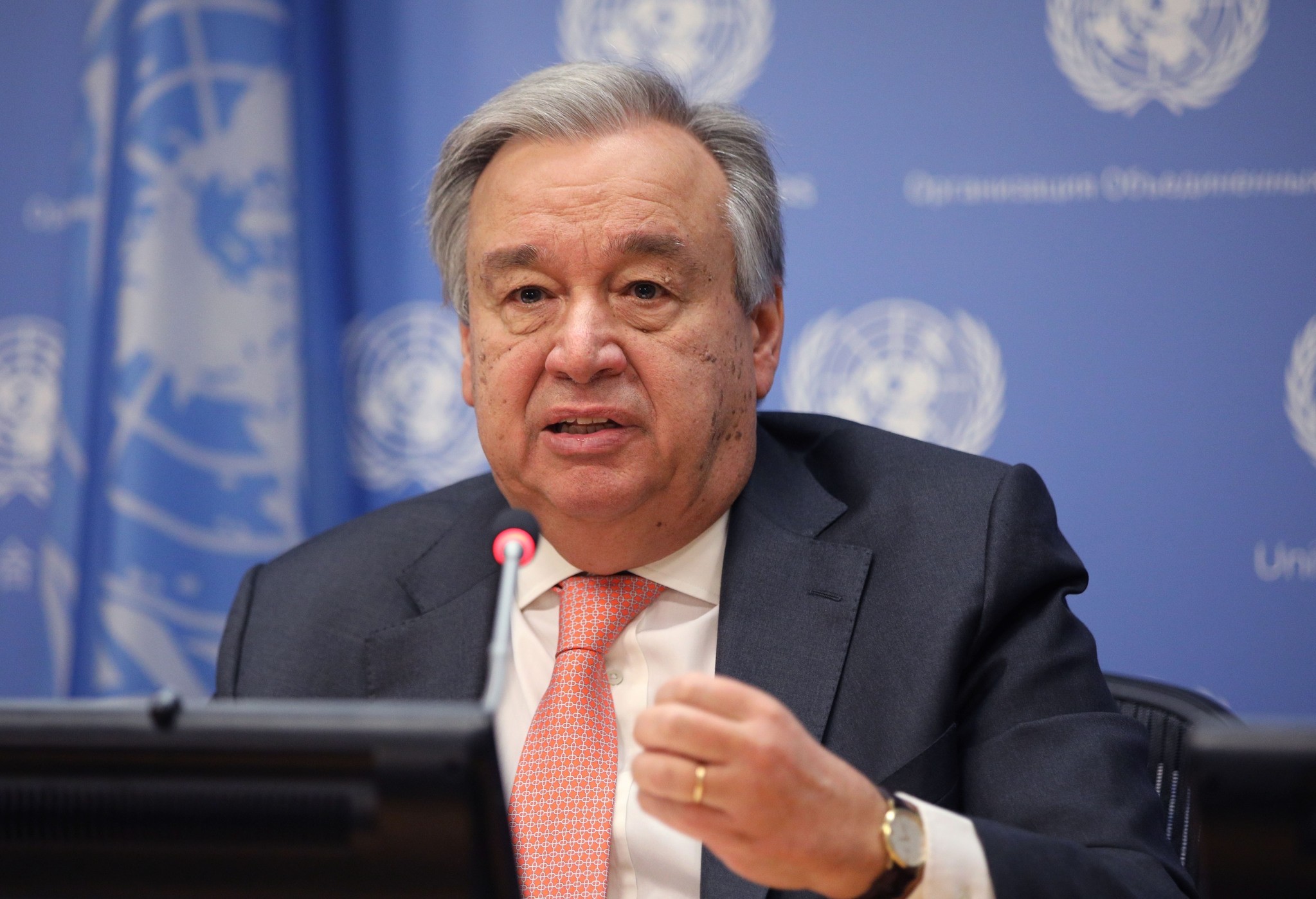 | AA Photo
by Daily Sabah Jan 16, 2018 12:00 am
Following criticisms by Turkey and Russia, the United Nations also implicitly criticized the United States' plan for a "border security force" made up of the Syrian Democratic Forces (SDF) in Syria, saying the country would be better off if such issues were decided by its own people instead of by foreign intervention.

"If Syrians could solve their own problems it would be much better," U.N. chief Antonio Guterres told reporters during a news conference at the U.N. headquarters Tuesday.

Guterres emphasized that the Geneva process must be revived and said a military solution would be an answer for the crisis in Syria.

Peace talks were launched in Geneva in 2012 to find a political solution to the conflict while Astana talks began in 2017 toward a cease-fire that has been fragile, to date.

Turkey has long protested the U.S.' support for the SDF while Washington has brushed off Turkey's concerns, calling the group a "reliable ally" in its fight against Daesh in Syria.

Listed as a terrorist organization by Turkey, the U.S. and the EU, the PKK has waged a terror campaign against Turkey for more than 30 years, in which an estimated 40,000 people have been killed.