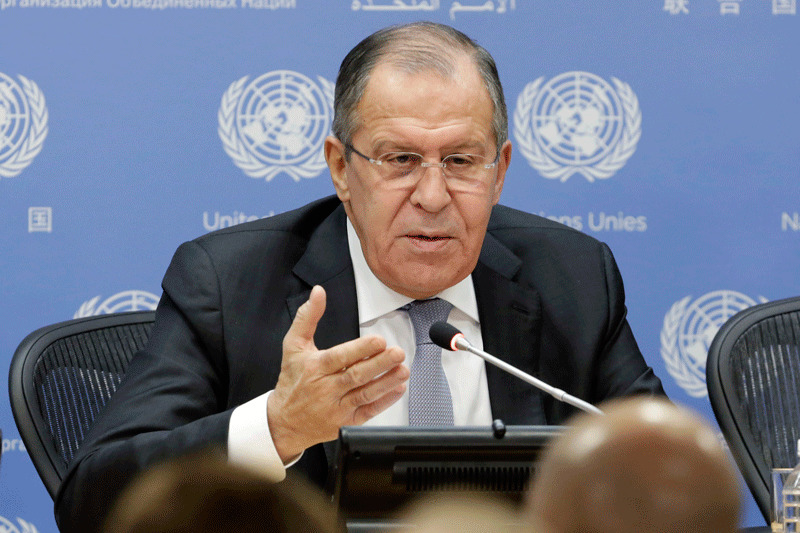 They discussed tackling the Syrian crisis under the aegis of the United Nations, as well as a possible agenda for Syrian talks due in the Russian Black sea resort of Sochi, it said in a statement.

The call took place on Saturday, the ministry said.

The talks took place after President Recep Tayyip Erdoğan said earlier on Saturday a military operation in Syria's PKK/PYD-controlled Afrin region had begun after cross-border shelling by the Turkish army.

The Turkish military also announced that an operation named Olive Branch has been launched to clear the region of PKK/PYD/YPG and Daesh terrorists.