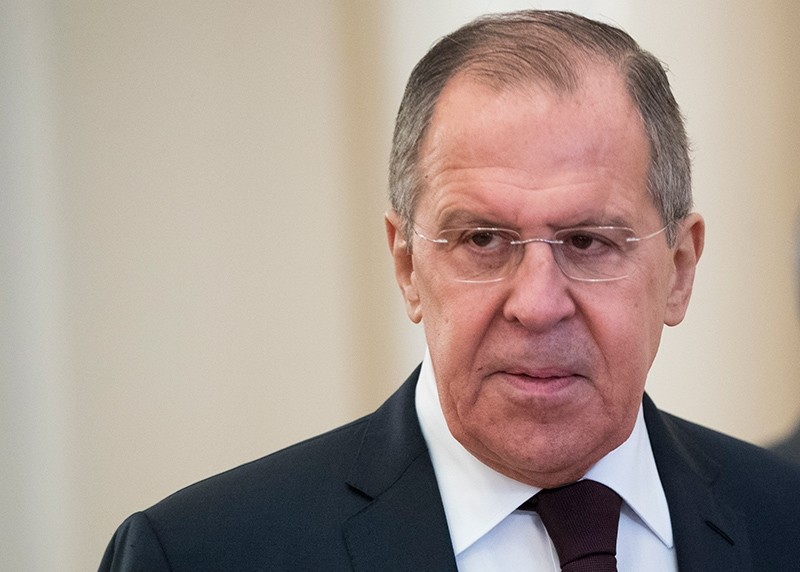 Russian Foreign Minister Sergei Lavrov said Monday that U.S. plan to create a so-called "border force" in Syria was either a "deliberate provocation" or indicated Washington lacked an understanding of the situation there.

The U.S.-led coalition against Daesh said last week it was forming a 30,000-strong army based on terrorist PKK's Syrian affiliates the Democratic Union Party (PYD) and its armed-wing People's Protection Units (YPG).

However, after widespread criticism of the plan, especially from Turkey, the U.S. backtracked on the plan, claiming it was a misunderstanding. Lavrov called Washington's later denials "clumsy."

According to Lavrov, the U.S. is trying to control the Turkish-Syrian border using the YPG, adding that Washington was both openly and secretly arming terrorists.

The Russian foreign minister also accused the U.S. of fomenting separatism in the Kurdish enclave in northern Syria, where Turkey started an anti-terror operation over the weekend.