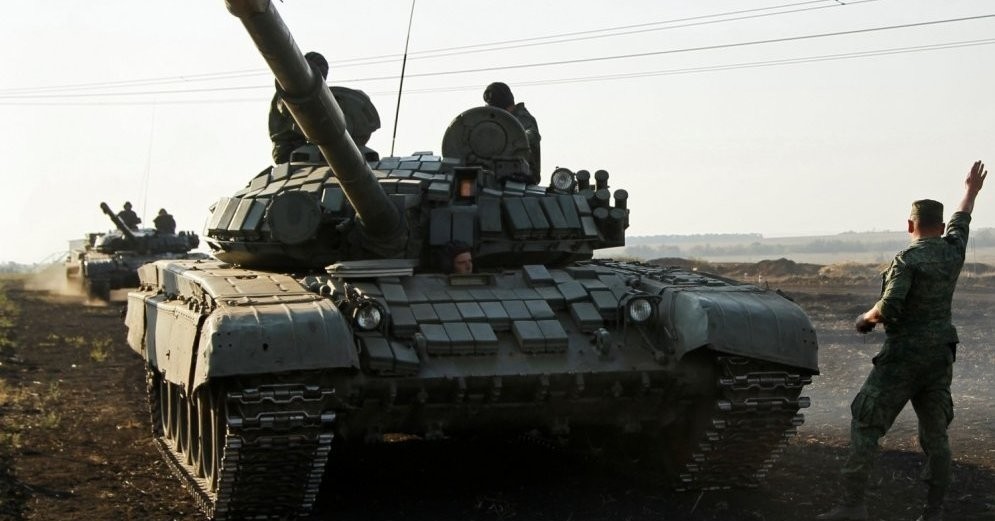 Three people inside the tank were killed by a U.S. MQ-9 Reaper drone with precision-guided munition, but no U.S troops or Syrian Democratic Forces (SDF) militants were hurt in the incident, a defense official told Fox News on Tuesday.

The T-72 tank had been "maneuvering with coordinated indirect fire" on a position held by the SDF near Al-Tabiyeh.

The strike was the second by the U.S. against pro-Syrian regime forces last week, according to the U.S. military's Central Command.

The U.S.' cooperation with the SDF, predominantly led by the PKK-affiliated People's Protection Units (YPG), has been a thorny issue for Turkey. Ankara has repeatedly warned against the repercussions of using one terrorist group to defeat another, while the U.S. has been touting the "effective results" of its cooperation with the YPG in the fight against Daesh. However, although the fight against Daesh has almost ended, the U.S. still continue to support the SDF/YPG with arms and military equipment.