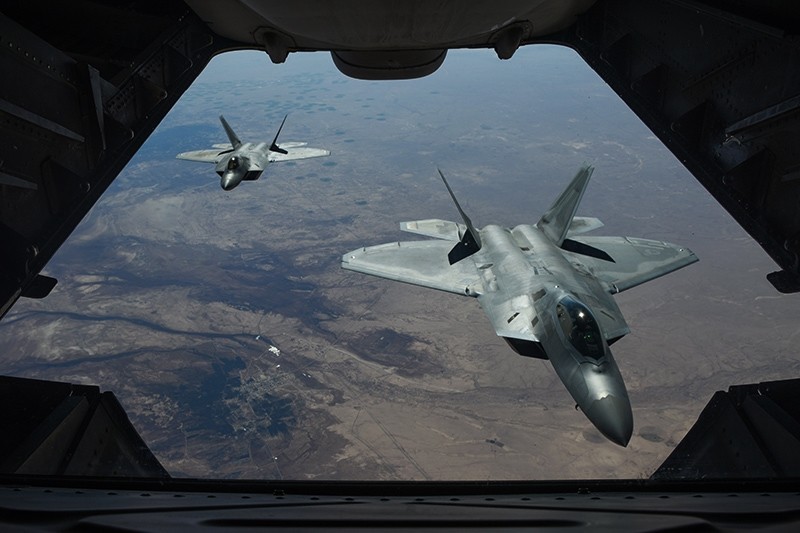 Five Russian citizens may have been killed in Syria in clashes with U.S.-led coalition forces this month, but they were not Russian military personnel, a Russian foreign ministry spokeswoman told a news briefing Thursday.

"There are casualties, but all this requires verification, first of all, citizenship — whether or not they are all citizens of Russia or other countries," spokeswoman Maria Zakharova said.

Zakharova added that media reports about dozens or hundreds of Russian dead in Syria were "disinformation."