At least 20, including 16 children killed in airstrikes in Syria's Idlib 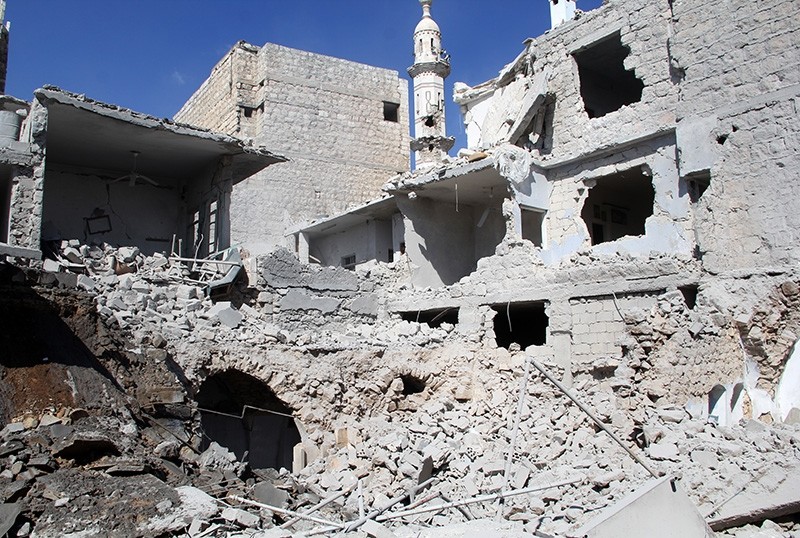 An air raid on the village of Kafr Batikh in Syria's northwestern opposition-held Idlib province killed 20 people on Wednesday including 16 children, the Syrian Observatory for Human Rights said on Wednesday.

Some 15 of those killed in the strike, in the eastern part of Idlib province, were from one family said the Britain-based war monitor.

The head of the Idlib branch of the rescue team White Helmets, Mustapha al-Haj-Youssef, told dpa that "children were at the school when the first strike took place, they got scared and ran to hide in a nearby cave.

"The second strike hit the cave directly, killing all the children inside, as well as a man and a woman," he added.

Al-Haj-Youssef said the second strike was "probably by a Russian plane."

The Observatory could not identify the identity of the raiding plane.