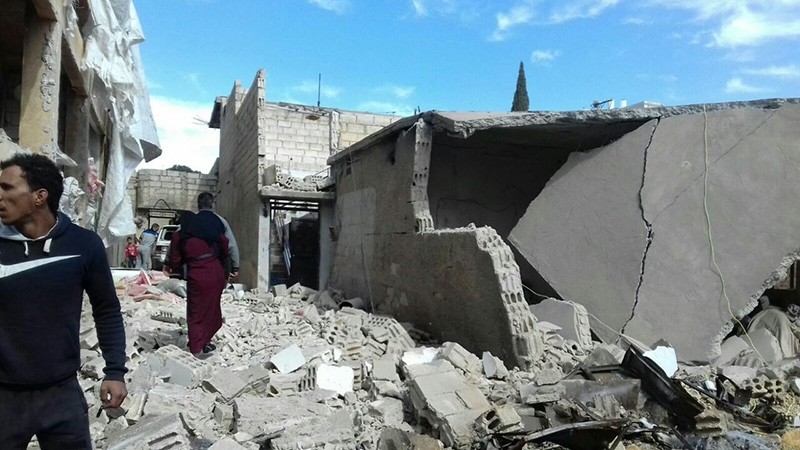 At least 13 people were injured in a car bomb blast on Sunday in the northern Syrian city of Jarabulus, according to local sources.

A number of women and children were among those injured in the attack, the sources said on condition of anonymity due to restrictions on speaking to media.

On March 7, six people were killed and another 15 injured in a car bombing in the city.

As part of the operation, Turkish forces and the Free Syrian Army fighters managed to clear Jarabulus and neighboring areas from terrorist groups.