US, France agree to work together response to Syria chemical attack 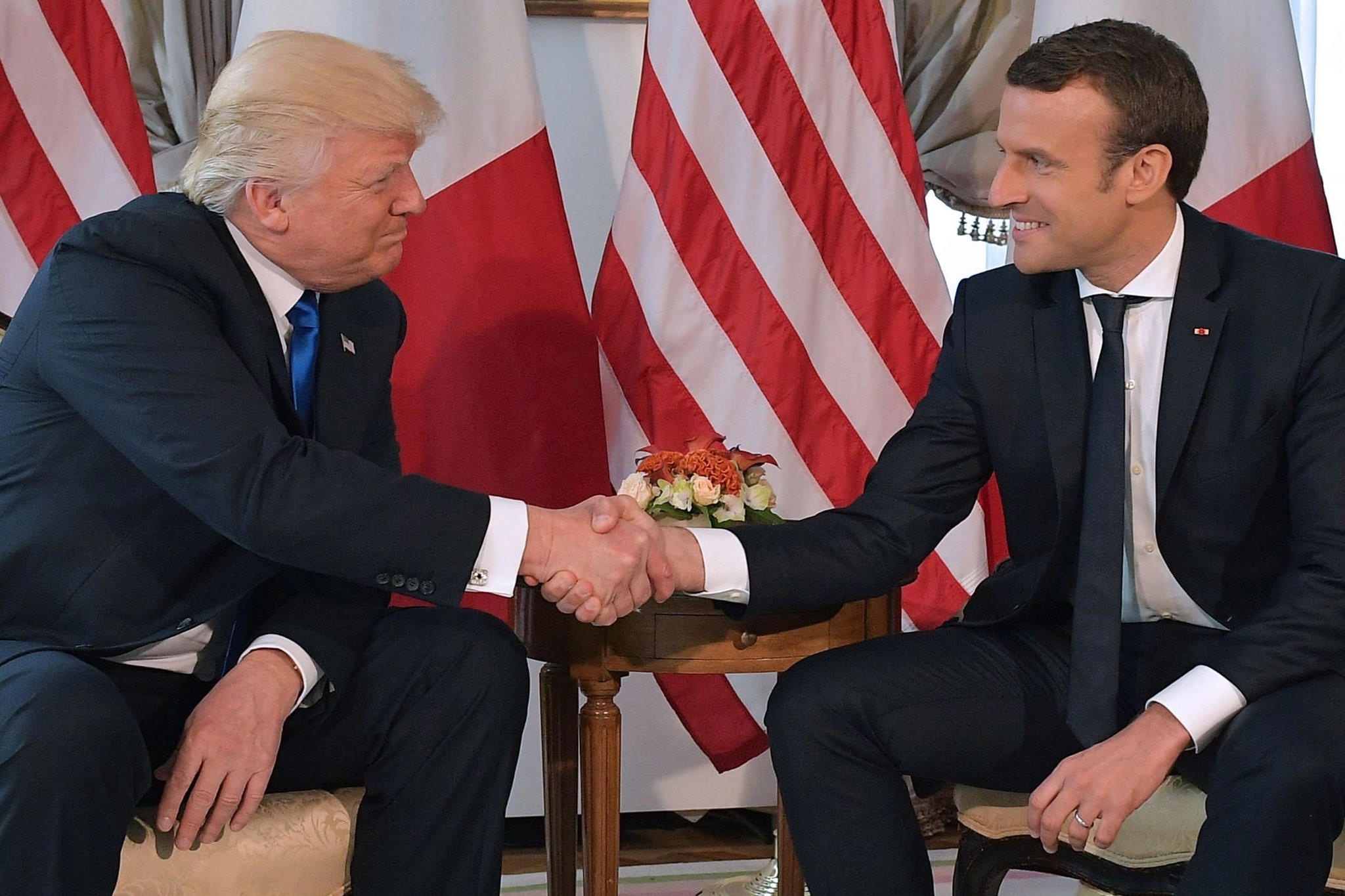 French President Emmanuel Macron and U.S. President Donald Trump agreed in a phone call to work together to establish clear responsibility for an alleged chemical attack in Syria after saying that chemical weapons had been used in eastern Ghouta on April 7.

They "exchanged their information and analysis confirming the use of chemical weapons," the French presidency said in a statement early on Monday.

"All responsibilities in this area must be clearly established," added the French presidency's statement.

The statement also said the two leaders had instructed their teams to deepen exchanges in the coming days and coordinate their efforts at the U.N. Security Council on Monday. The two leaders will discuss the subject again within 48 hours.

Meanwhile, British Foreign Secretary Boris Johnson on Monday called for a "strong and robust international response" to the attack on Douma.

Speaking with his French counterpart Jean-Yves Le Drian on the phone, Johnson "underlined the urgent need to investigate what had happened in Douma and to ensure a strong and robust international response," the Foreign Office said in a statement.

Both ministers agreed that the U.N. Security Council meeting in New York would be an important step in determining the international response to Douma chemical attack, and that a full range of options should be on the table.

Missiles struck a Syrian regime military facility in Homs province early Monday, state media reported, but it remained unclear who was behind the attack after the U.S. and France denied involvement.

It was not clear who carried out the raid, which came after aid organizations estimated that more than 70 people were killed in an alleged chemical attack on opposition-held Douma, outside Damascus, on Saturday.

In April last year, Trump ordered airstrikes on Syrian regime facilities in the wake of a chemical attack in the rebel-held town of Khan Sheikhoun, which killed at least 80 people.