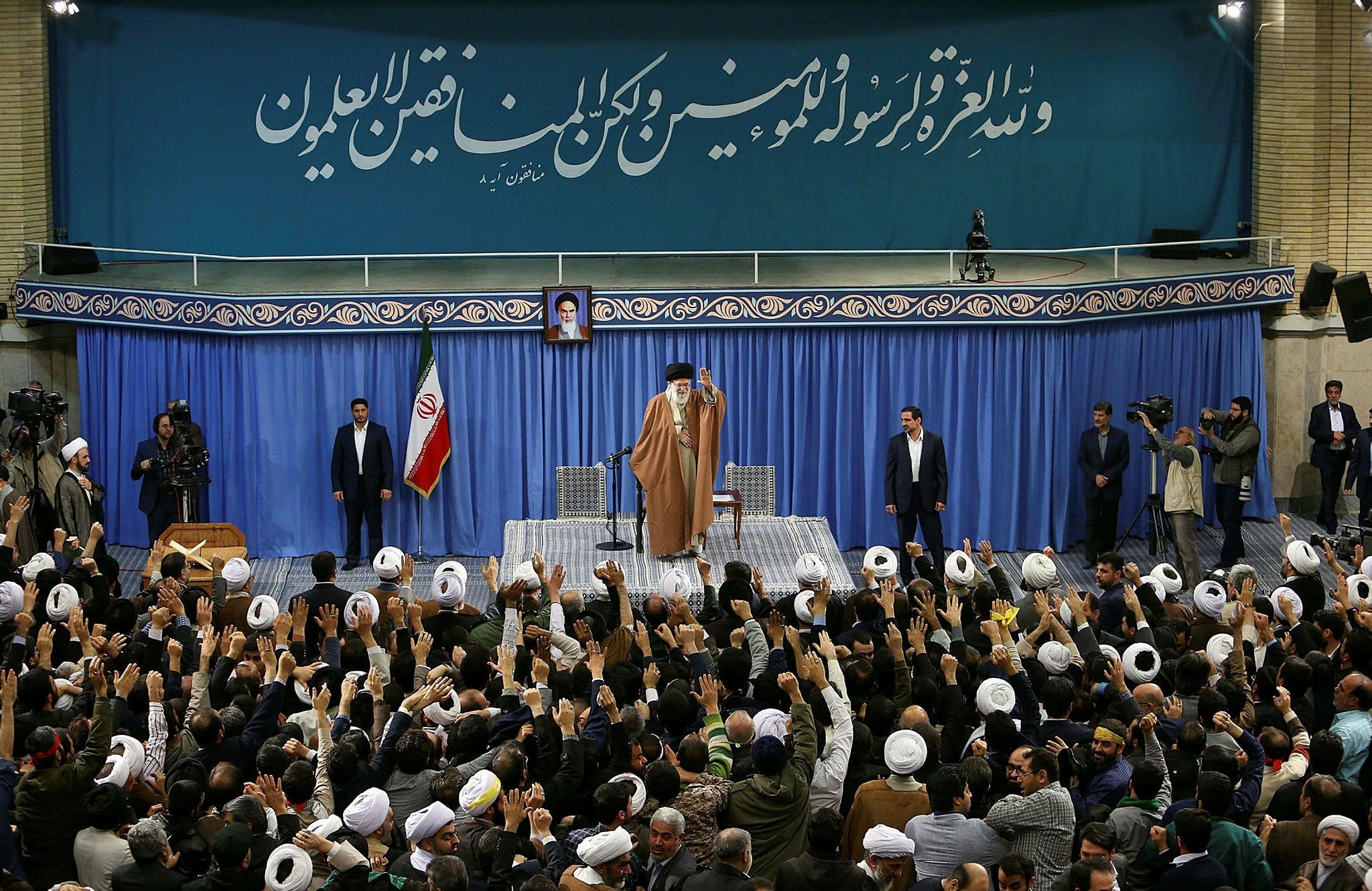 The top adviser to Iran's supreme leader said on Wednesday that Tehran would support Assad regime against any foreign aggression, state TV reported, in an apparent response to U.S. President Donald Trump's comments about a possible military strike on Syria.

"We will stand by Syria's government against any foreign aggression ... Iran backs Syria in its fight against America and the Zionist Regime (Israel)," Ali Akbar Velayati told state TV during his visit to eastern Ghouta in Syria.

"Russia vows to shoot down any and all missiles fired at Syria. Get ready Russia, because they will be coming, nice and new and 'smart!'" Trump tweeted Wednesday.

On Monday, the American president vowed to take action within two days following a suspected chemical attack in Syria's Douma, saying the public would "probably" be made aware of any retaliation "after the fact."