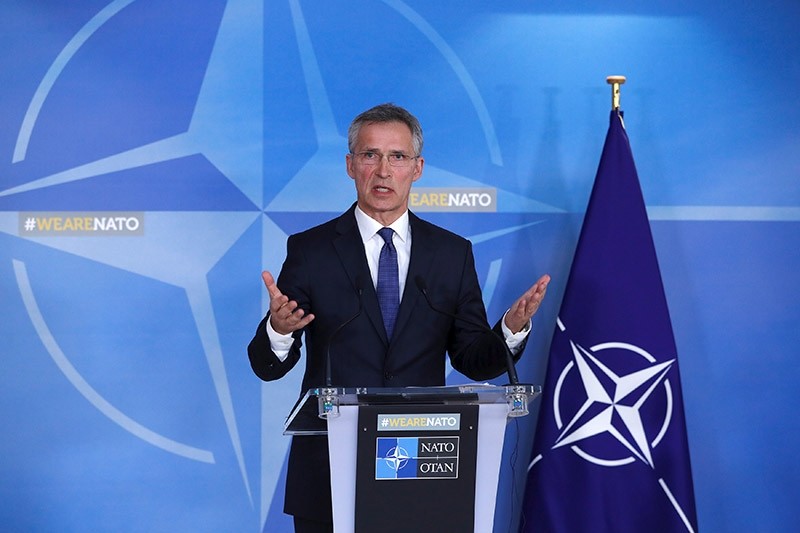 "In this regard, the Allies call on all supporters of the Syrian regime, notably Russia, to exercise responsibility to ensure that the Syrian regime participates constructively in the UN-led Geneva process," he said after a meeting in Brussels of the ambassadors of 29 NATO member countries.

In a statement on the air strikes against Syria by the US, France and Britain, NATO added that it expressed its "full support for this action intended to degrade the Syrian regime's chemical weapons capability and deter further chemical weapon attacks against the people of Syria.

"Chemical weapons cannot be used with impunity or become normalized. They are an immediate danger to the Syrian people and to our collective security."

The strikes were a response to an alleged chemical attack on the Syrian town of Douma, outside Damascus, on April 7 that rescuers and monitors say killed more than 40 people.

NATO added that it "strongly condemned the repeated use of chemical weapons by the Syrian regime and called for those responsible to be held to account".