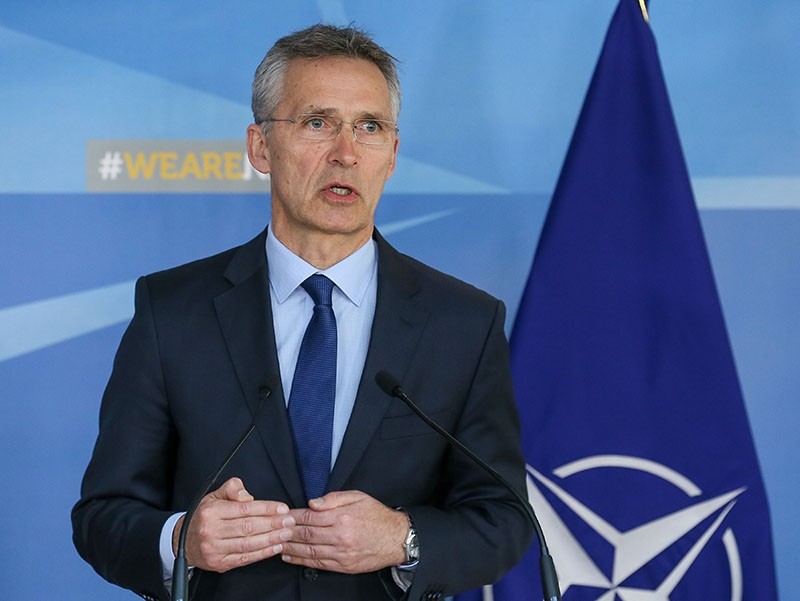 A special NATO meeting was announced on Saturday for the U.S., Britain, and France to brief their allies about overnight strikes on the Assad regime in Syria, which garnered the support of the head of NATO.

"I support the actions taken by the United States, the United Kingdom and France... This will reduce the regime's ability to further attack the people of Syria with chemical weapons," Secretary-General Jens Stoltenberg said in a statement.

Explosions were heard in the Syrian capital Damascus early Saturday, as US President Donald Trump announced the punitive strikes in a joint operation with France and Britain.

They come a week after a suspected deadly gas attack on the rebel-held Damascus suburb of Douma that left dozens dead.

Stoltenberg said the Syrian regime's use of chemical weapons was "a clear breach of international norms and agreements".

"NATO considers the use of chemical weapons as a threat to international peace and security, and believes that it is essential to protect the Chemical Weapons Convention," the statement added.

"This calls for a collective and effective response by the international community."