No reason not to supply S-300 missiles to Assad, Russian FM Lavrov says 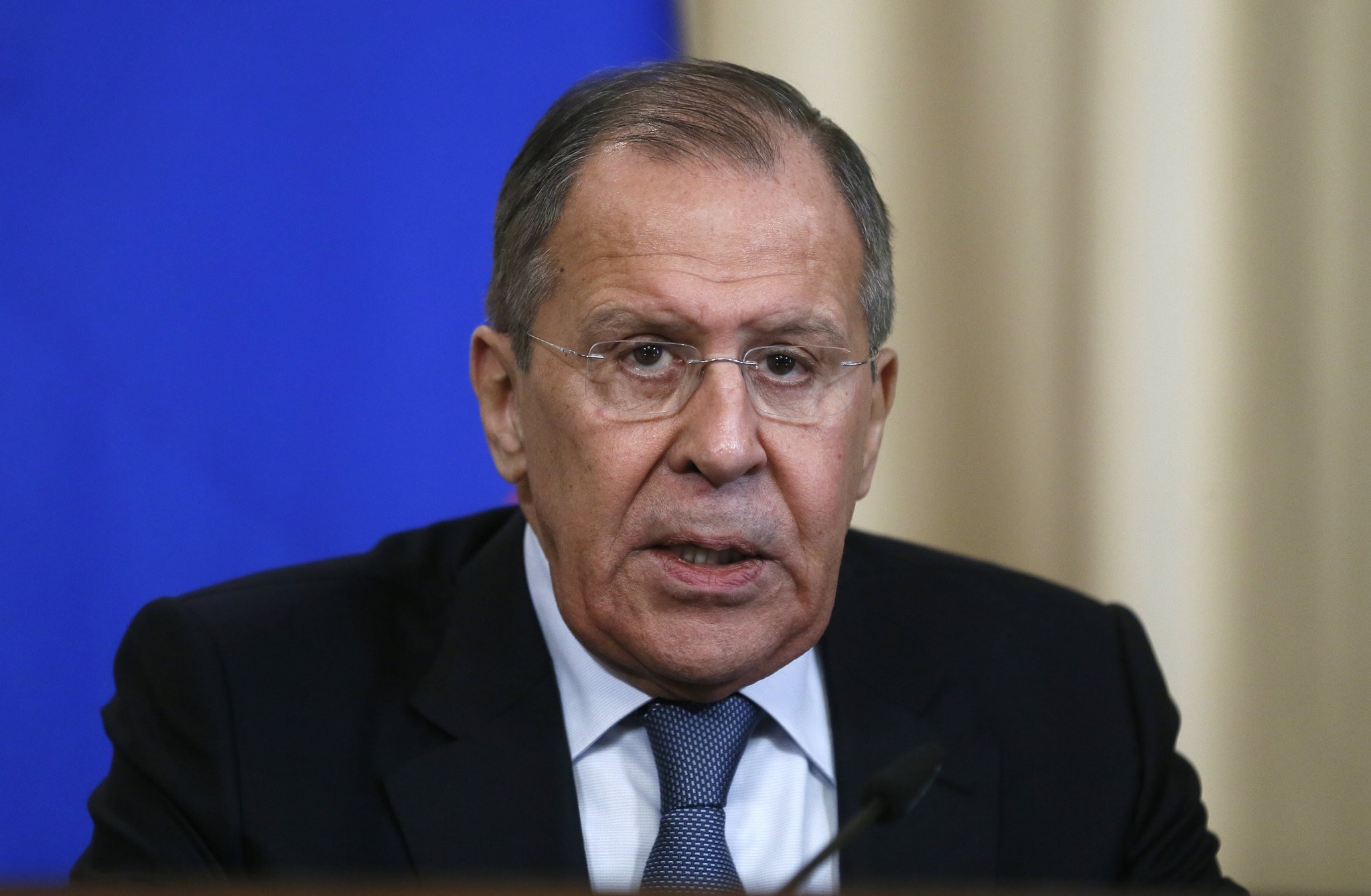 Lavrov was also quoted as saying that, prior to the U.S. strikes on Syrian regime targets, Russia had told U.S. officials which areas of Syria represented "red lines" for Moscow, and the U.S. military action did not cross those lines.

"Now, we have no moral obligations. We had the moral obligations, we had promised not to do it some 10 years ago, I think, upon the request of our known partners," he said according to RIA.

He also said that he was convinced Russian President Vladimir Putin and U.S. President Donald Trump would not allow an armed confrontation between their two countries, RIA reported.

According to military analysts, the S-300 surface-to-air missile system would improve Russia's ability to control air space in Syria, where Moscow's forces support Assad, and could be aimed at deterring tougher U.S. action.

The United States, France and Britain launched 105 missiles overnight in retaliation for a suspected poison gas attack in Syria a week ago, targeting what the Pentagon said were three chemical weapons facilities, including a research and development center in Damascus' Barzeh district and two installations near Homs.

The bombing was the biggest intervention by Western countries against Assad and his superpower ally Russia, but the three countries said the strikes were limited to Syria's chemical weapons capabilities and not aimed at toppling Assad or intervening in the civil war.