No decision yet on delivery of S-300 missiles to Syria, Russian FM Lavrov says 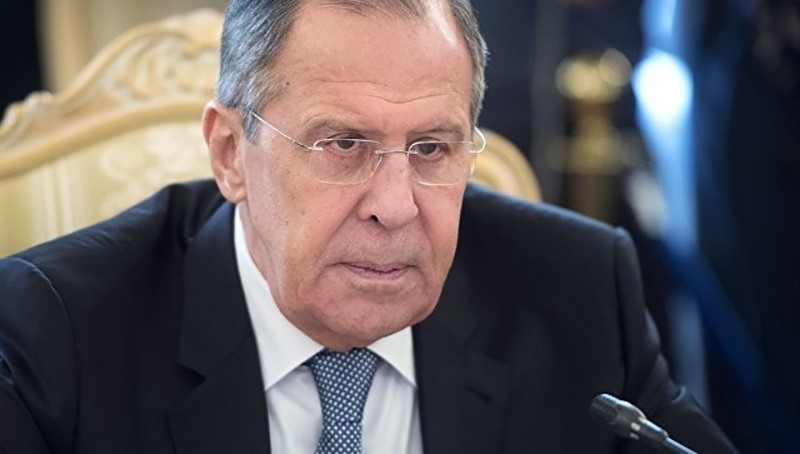 Foreign Minister Sergei Lavrov said Monday that Russia had not yet decided whether it would deliver advanced S-300 missile systems to Syria, but would not make a secret of the matter if it took such a decision, the TASS news agency reported.

Russia's daily Kommersant newspaper, citing unnamed military sources, reported earlier on Monday that Russia might start supplying the anti-aircraft missile systems to Syria in the near future. The Kremlin declined to comment.

Lavrov said Friday that Western military strikes on Syria this month had removed any moral obligation Russia had to withhold the missile systems from its ally Syrian President Bashar al-Assad.

"We'll have to wait to see what specific decisions the Russian leadership and representatives of Syria will take," TASS cited Lavrov as saying on Monday during a visit to Beijing.

"There is probably no secret about this and it can all be announced [if a decision is taken]," added Lavrov.

Kommersant said Monday that experts believed that Israel would react negatively to any decision to supply the missiles and might bomb the area where they would be deployed.

A Russian diplomat who spoke to Reuters on condition of anonymity said Israel has asked Moscow not to supply the Syrian military with the S-300s. An Israeli government spokesman declined to comment.

Experts believe that with the S-300s the Assad regime will be in possession of a comprehensive air defense umbrella.

The U.S., the U.K. and France hit the Assad regime in Syria with missile strikes on April 13 in response to a suspected poison gas attack that killed more than 70 civilians. Russian military and the regime said most of the missiles were intercepted, while U.S. President Donald Trump tweeted "mission accomplished" following the strikes.