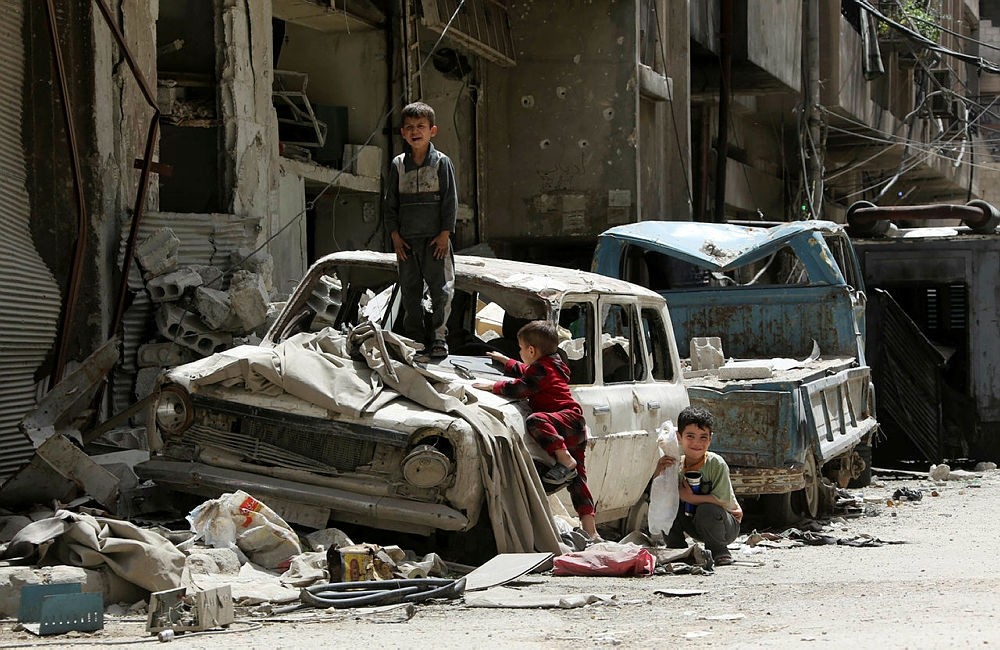 The Organization for the Prohibition of Chemical Weapons said Friday that its fact-finding mission to Douma brought back samples for analysis at OPCW-designated laboratories — a process that could take at least three-to-four weeks.

The Netherlands-based OPCW says the team will continue work "to collect more information and material."

The organization says it is not possible to say when it will issue a report into the April 7 attack. The inspectors are only mandated to establish whether a chemical weapon was used, not to apportion blame.

Russian Foreign Ministry spokeswoman Maria Zakharova said that the inspectors collected samples at a laboratory and a depot.

Western powers accused the Russia-backed Assad regime of using chemical gas in Douma. Syria and its close ally Russia deny that chemical weapons were used. The U.S., France and Britain bombed the regime sites in retaliation.