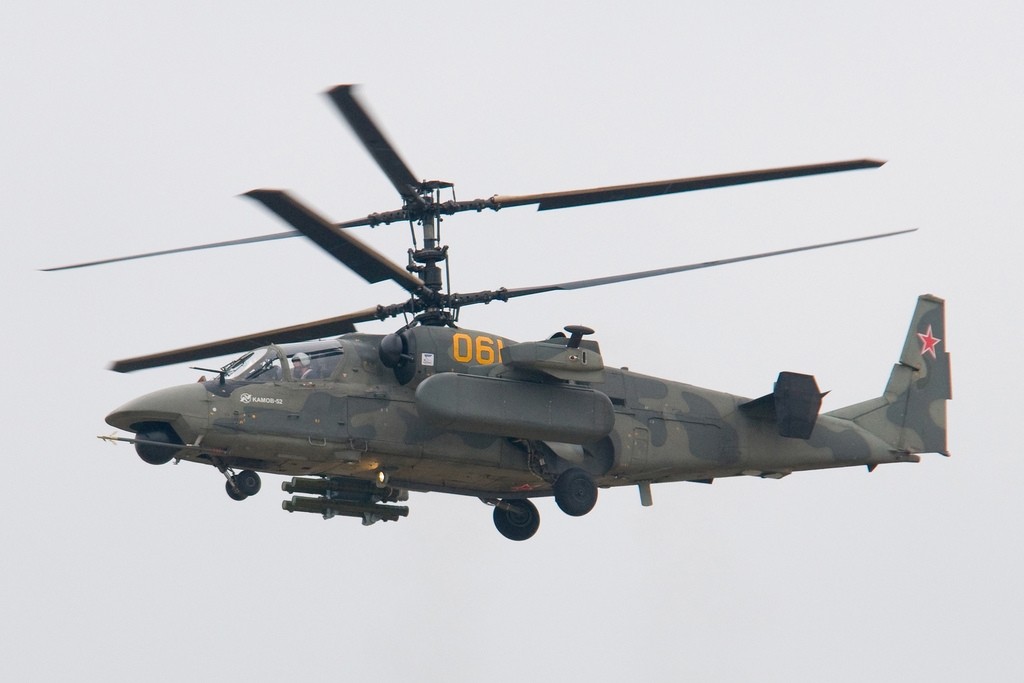 "During a scheduled flight over the eastern regions of the Syrian Arab Republic, a Russian Ka-52 helicopter crashed. Both pilots were killed," the ministry said.

It added that the bodies of the two pilots were recovered by a search and rescue group and delivered to an air base.

"According to preliminary information, the cause of the incident could be a technical malfunction," the ministry said.

Last week, two other Russian pilots were killed after a SU-30 military jet crashed over the Mediterranean Sea after taking off from the Hemeimeem air base in Syria.