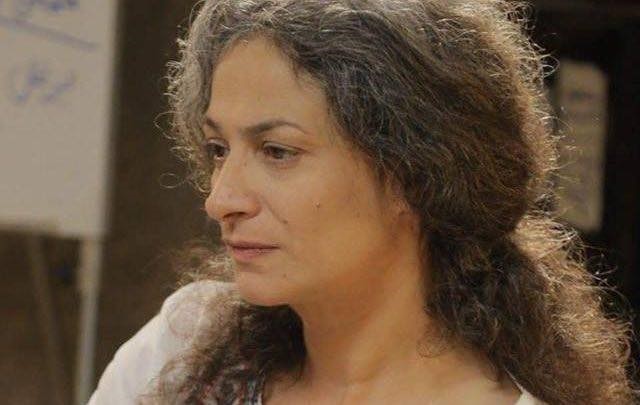 Mai Skaf, a Syrian actress known for her vocal support of the uprising against the Bashar Assad regime, has died in Paris of a heart attack, Syrian opposition sources said Tuesday.

Known for her roles in Syrian television dramas and theatrical plays, Skaf had taken part in the anti-regime demonstrations that first erupted in Syria in early 2011.

After being harassed and arrested several times by regime forces, Skaf fled to France in 2013, where she became a symbol of Syria's anti-regime opposition.

Skaf continued speaking out against the Assad regime in France. In an interview in 2015, she said she rejected seeing Assad as a defender of minorities and blamed the regime for the rise of Daesh.

Skaf was 49 years old at the time of her death. The actress was known for her roles in Damascus: Smile of Sadness and Sahil Al Jihat.

More than 350,000 people have been killed and 6.2 million displaced in the Syrian war since it started in 2011 with the brutal repression of anti-regime protests.