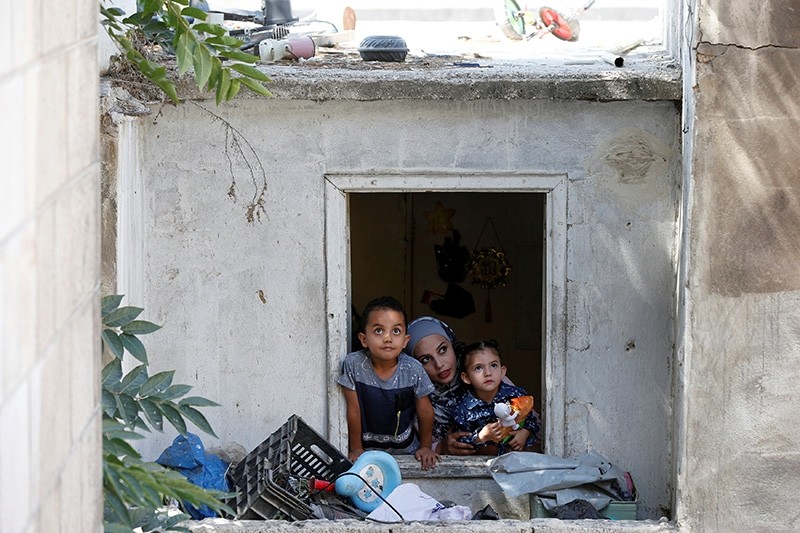 Responding to international pressure, the Syrian regime will establish a coordination committee to oversee the repatriation of millions of Syrians who fled during the seven-year war, regime media said Saturday.

According to regime news agency SANA, the regime leadership have "agreed to create a coordination body for the return of those displaced abroad to their cities and villages."

The established committee will "secure their return as security and basic services return to different regions," taking steps to ensure returners "can lead normal lives and practice their jobs as before the war," SANA said.

It will also "intensify contact with friendly countries to provide all facilitations and take suitable steps toward their return."

Turkey currently hosts 3.3 million out of a total of 5 million Syrian refugees, followed by Lebanon, Jordan and Iraq. UNHCR reports indicate that 70 percent of refugees residing in Lebanon "live below the poverty line" with most of them living in urban areas and refugee camps.

Host countries, like Turkey and Jordan, as well as human rights groups have repeatedly called for the safe, voluntary return of Syrian refugees, both for the sake of the refugees and the host countries that are struggling to accommodate the influx of migrants.

Russia's Special Envoy for Syria Alexander Lavrentiev, who met with Bashar Assad in Damascus in July, called upon the international community to give financial support to repatriation efforts. Assad is reportedly calling for "all of (Syria's) children" to return, especially businesspeople.