US suspends $230 million budgeted for stabilization projects in Syria 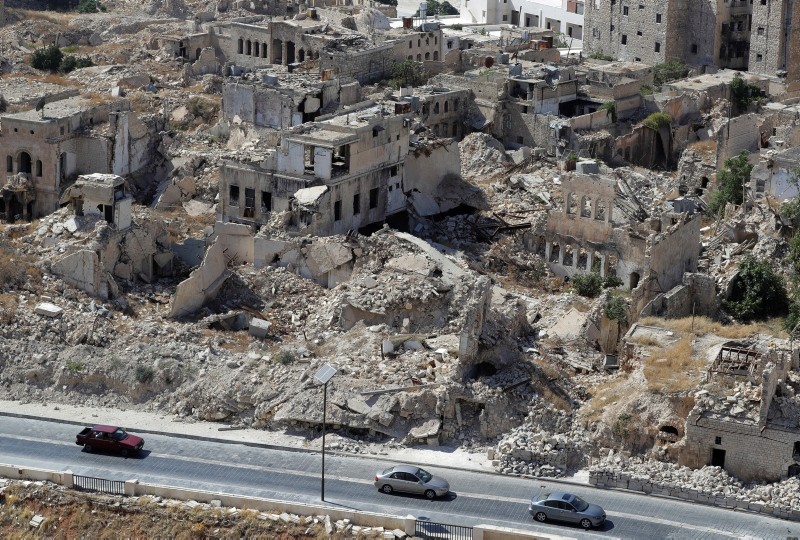 The United States said Friday it is suspending $230 million budgeted for stabilization projects in Syria, citing the aid pledged by other partners in the coalition fighting Daesh.

Secretary of State Mike Pompeo has "redirected" the funds originally set aside to help the recovery of areas liberated from Daesh control after coalition partners committed $300 million of their own, spokeswoman Heather Nauert said in a statement.

The decision was made based on the additional pledges and "the already significant military and financial contributions made by the United States to date," Nauert said.

She also cited President Donald Trump's call for allies and partners in Syria to "increase burden-sharing."

"This decision does not represent any lessening of US commitment to our strategic goals in Syria," Nauert said.

"The president has made clear that we are prepared to remain in Syria until the enduring defeat of ISIS, and we remain focused on ensuring the withdrawal of Iranian forces and their proxies," Nauert said, using a different acronym for the terrorist group.