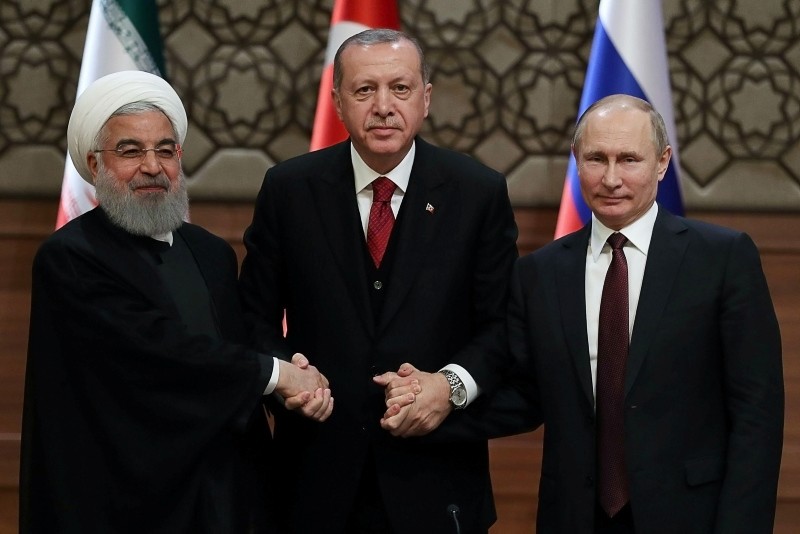 Iran is planning to host a tripartite summit on Syria in early September with the presidents of Russia and Turkey, the Iranian Foreign Ministry announced on Monday.

"It will be an important summit," Foreign Ministry spokesman Bahram Ghassemi told Iranian news agency Tasnim, without giving further details. Ghassemi said he would announce the exact date of the summit soon.

Iran, along with Russia and the Shiite Hezbollah militia from Lebanon, is one of the main supporters of Bashar Assad's regime in Syria's protracted civil conflict.

Although there has been no clear indication of Iran's future role in Syria, Ghassemi did not rule out a full withdrawal from Syria.

"As soon as we feel that Syria is approaching stability, we too can definitely reduce our military consultations — or withdraw altogether," the spokesman said earlier in this month.

"We are working with Turkey, like with Iran, as the guarantor countries of the Astana process, on practically a daily basis, including telephone contacts and personal meetings," Lavrov said during a news conference after talks with Lebanese counterpart in Moscow.

The three guarantor countries — Turkey, Russia and Iran — initiated the Astana process to complement the U.N.-brokered talks in Geneva, to bring an end to the seven-year conflict in the country.

Within this framework, Turkey, Iran and Russia agreed to establish de-escalation zones in the northern province of Idlib and parts of neighboring Latakia, Hama and Aleppo. Under the Astana agreement, Turkey is to gradually establish 12 observation points from Idlib's north to south to monitor and sustain the current cease-fire agreement for the de-escalation zones, deliver humanitarian aid and ensure the secure return of displaced people.