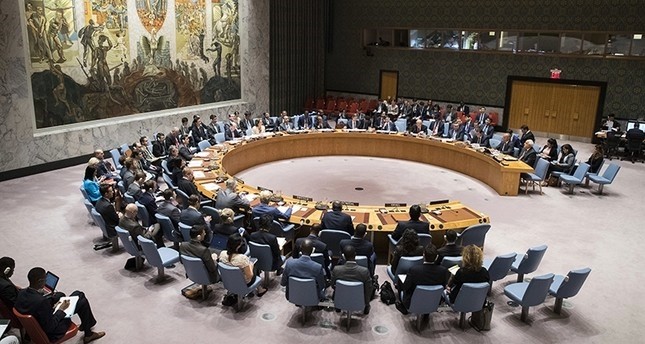 The U.N. Security Council will hold a meeting on Friday on the situation in Syria's Idlib province, where an expected government offensive could cause a humanitarian disaster, U.S. Ambassador to the United Nations Nikki Haley said on Tuesday.

In a news conference, Haley also said U.S. President Donald Trump plans to host a high-level meeting of the Security Council about Iran during September, when the United States holds the rotating presidency of the 15-nation body.

Syria could be spared its bloodiest battle yet if the Russian and Turkish presidents talk to each other urgently about resolving the situation in the opposition-held region of Idlib, U.N. Syria envoy Staffan de Mistura said earlier on the same day.

De Mistura said that talks between Russia and Turkey held the key to averting an assault on the region of 2.9 million people, but six reported air strikes on Tuesday suggested the Ankara talks were not going well.

Media reports had said the Syrian regime might wait until Sept. 10 before launching an assault, making a summit to be held between Russia, Turkey and Iran on Friday "crucial", he said.