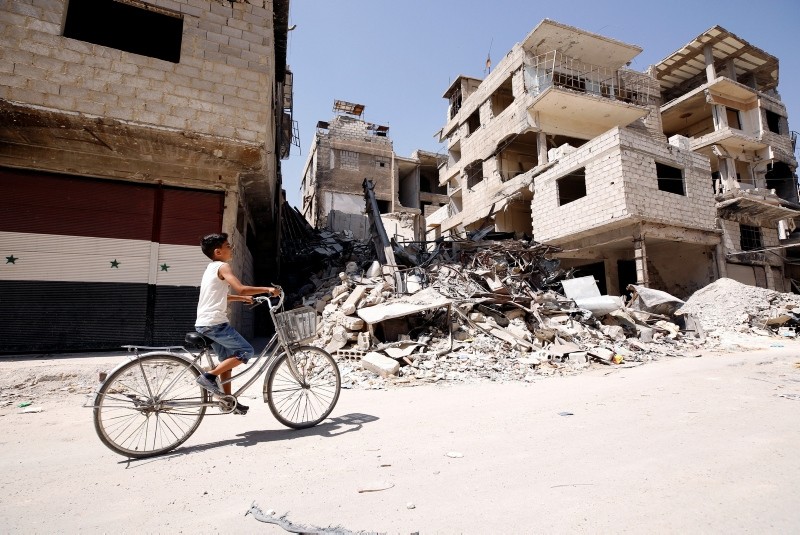 Ushakov said that, as far as he knows, all sides have agreed to hold the talks in Istanbul and advisers have been tasked with working out an appropriate date.

"The four countries are interested in holding this summit, and the issue is entrusted to [the leaders'] aides on foreign policy issues. Maybe sometime, within 10 days, my colleagues and I will have a contact during which we, perhaps, will work out the agenda of a possible summit, then report to our leaders, and then agree on a date," the aide said.

According to Ushakov, all four parties agree on Istanbul as the likely venue for the summit.

Erdoğan will travel to Iran for a meeting with Russian President Vladimir Putin and Iranian President Hassan Rouhani for a summit on Syria this Friday.