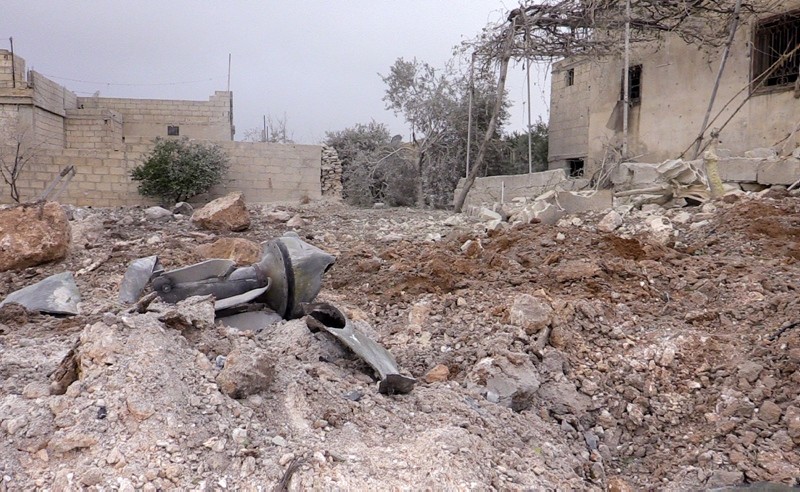 A teacher and four schoolchildren were among the victims after the shelling hit near a school in the northwestern province of Idlib, the Syrian Observatory for Human Rights said.

The teacher and four children were leaving the school in the town of Jarjanaz in the southeast of Idlib province when the artillery fire hit, said Observatory chief Rami Abdel Rahman.

Saturday's killings are the latest in a string of similar incidents, according to the Britain-based monitor, which says it relies on sources inside Syria for its information.

On Nov. 2, regime shelling killed at least five civilians in the same town of Jarjanaz.

On Oct. 26, artillery fire by pro-regime forces killed seven civilians in the town of Al-Rifa inside the Idlib region.

It had threatened an assault on opposition territory, home to around 3 million people, but a deal for a demilitarized buffer zone around it was reached in September between Moscow and Ankara.

The buffer zone, agreed between Ankara and regime ally Moscow, aims to separate regime fighters from the opposition in the Idlib region.

The accord, reached on September 17, aims to stave off a massive regime assault on the region by creating a 15 to 20-kilometer (nine to 12-mile) buffer zone ringing the area.