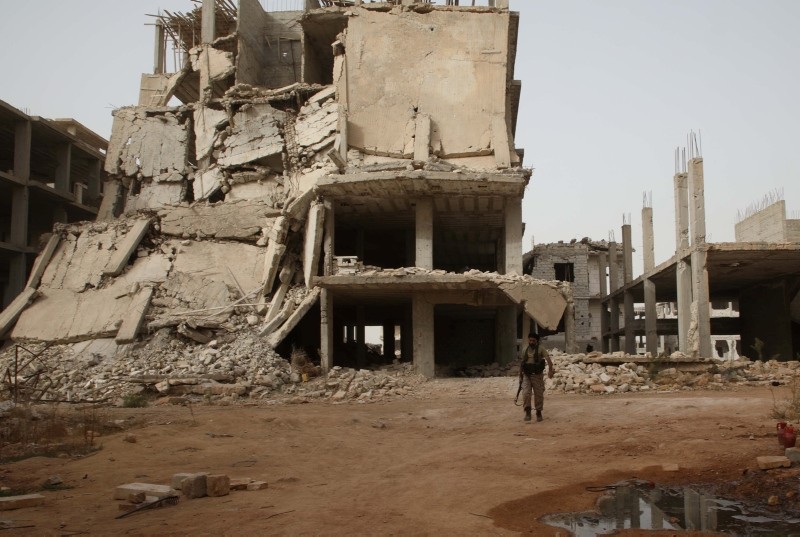 The U.S. is accusing forces backed by the Assad regime and Russia of firing tear gas at civilians and falsely claiming it was an opposition chemical weapons attack.

The incident occurred Nov. 24 amid fighting near the regime-held city of Aleppo in northern Syria and reportedly left dozens injured.

"The United States is deeply concerned that pro-regime officials have maintained control of the attack site in its immediate aftermath, allowing them to potentially fabricate samples and contaminate the site before a proper investigation of it by the Organization for the Prohibition of Chemical Weapons," spokesman Robert Palladino said in a statement.

"We caution Russia and the regime against tampering with the suspected attack site and urge them to secure the safety of impartial, independent inspectors so that those responsible can be held accountable."

He says Russian and regime personnel were involved and are using the attack as an opportunity to undermine confidence in a cease-fire in Idlib, an anti-regime stronghold. Russia responded to the purported attack with air raids on Idlib, throwing into question a truce reached in mid-September.

He says officials have prevented an investigation of the site.

The opposition have dismissed accusations they used poison gas.