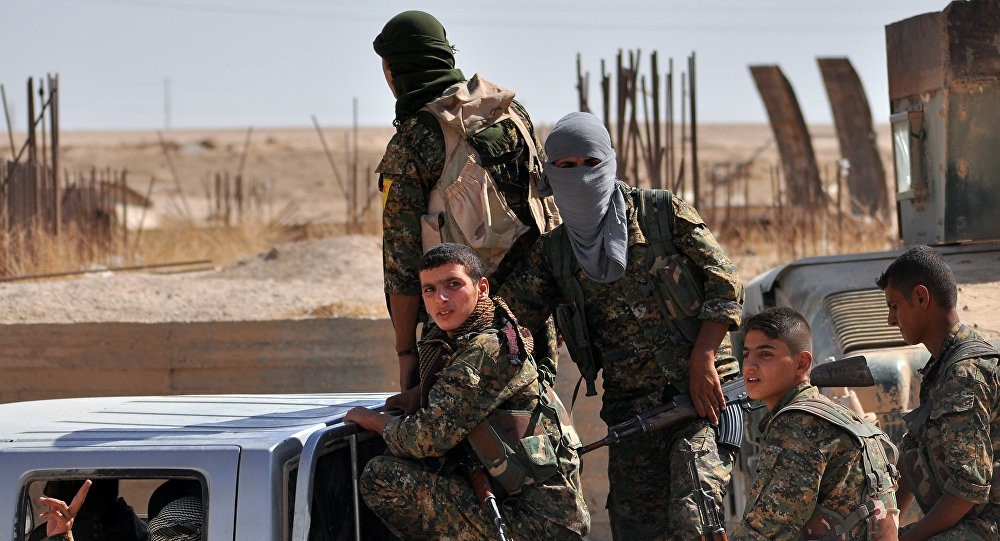 According to Observatory head Rami Abdul Rahman, top leaders of the militants group met on Wednesday to discuss the option of releasing about 1,100 Daesh terrorists and 2,080 of their relatives.

Even though a so-called spokesman for the umbrella organization SDF denied the allegation, The New York Times cited a "Western official from the U.S.-led coalition fighting in Syria" saying that the planning indeed took place.

"The best result of terrible options is probably for the Syrian regime to take custody of these people," the official was quoted as saying by the paper.

"If they are released, it's a real disaster and major threat to Europe."

On Wednesday, Washington announced it will be withdrawing all of its troops from Syria, following a conversation between President Recep Tayyip Erdoğan and U.S. counterpart Trump over an imminent Turkish cross-border operation to eliminate YPG from northern Syria.