Jeffrey takes on role of US envoy for anti-Daesh coalition 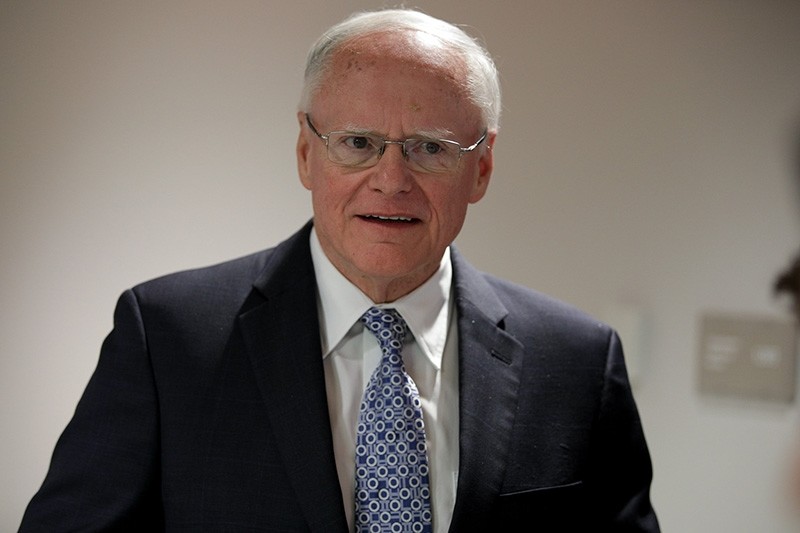 Ambassador James Jeffrey, the current special representative for Syria engagement, will take the additional role of special envoy for the U.S.-led coalition against Daesh effective Friday, the State Department said.

"With this additional responsibility, Ambassador Jeffrey will lead and coordinate U.S. Department of State relations with the Global Coalition to defeat ISIS and Department efforts to implement President (Donald) Trump's announcement of a responsible U.S. troop withdrawal from Syria," said Robert Palladino in a statement, using another name for Daesh.

The U.S. withdrawal comes on the eve of a possible Turkish military operation in northeastern Syria against the PKK-affiliated People's Protection Units (YPG) terrorist group.

McGurk worked under the past three U.S. administrations, becoming one of a handful of those appointed by former U.S. President Barack Obama to keep his post under President Trump. He also served in the George W. Bush administration.