No concrete steps for US withdrawal from Syria, Russia says 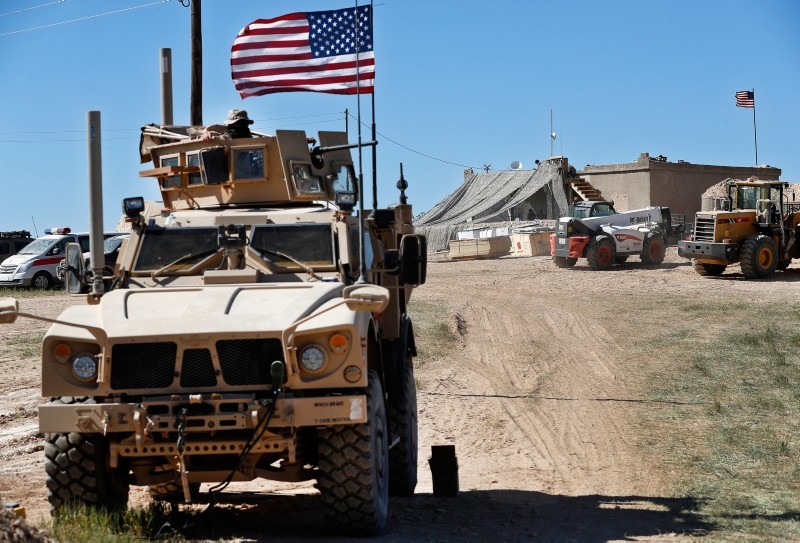 A Russian official criticized the U.S. for not taking any action regarding the withdrawal of troops from Syria, despite repeated statements by U.S. President Donald Trump and others.

"A few words about the U.S. plans to pull out from Syria. Despite the unambiguous statement by President Donald Trump, no specific actions have been taken to implement this decision," Russian Foreign Ministry spokesperson Maria Zakharova said Wednesday.

The U.S. military has removed some equipment from Syria, a defense official confirmed on January 11, following a report that the drawdown ordered by President Trump is now underway.

The Pentagon official, who asked not to be named, said the removal of "some of the equipment" had begun. He declined to elaborate on the type of military equipment involved or where it was removed from due to "security concerns."

Trump's shock announcement on Dec. 19 that he was withdrawing all 2,000 American troops from the conflict-wracked Middle Eastern country concerned allies and prompted the resignation of his then-defense chief Jim Mattis.