US to pull troops from Syria by end of April, WSJ says 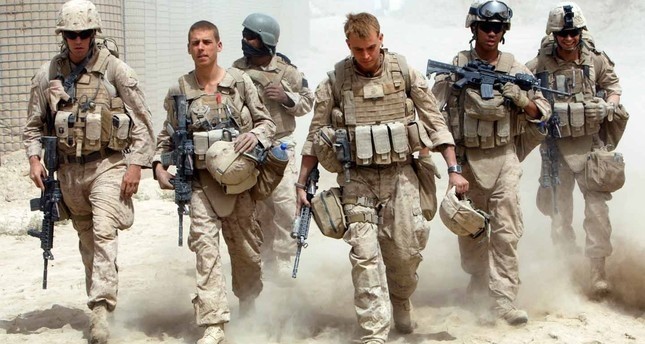 U.S. military is preparing to pull all U.S. forces out of Syria by the end of April, according to a Wall Street Journal report published Thursday, citing current and former U.S. officials

U.S. President Donald Trump's shock announcement on Dec. 19 that he was withdrawing all 2,000 American troops from the conflict-wracked Middle Eastern country concerned allies and prompted the resignation of his then-defense chief Jim Mattis.

Since then, however, administration officials appear to have backed down from the initial urgency and the current envisaged timetable is unclear.

The removal of the equipment in recent days was first reported by CNN, which quoted an administration official with direct knowledge of the operation as saying it signaled the beginning of U.S. withdrawal from Syria.