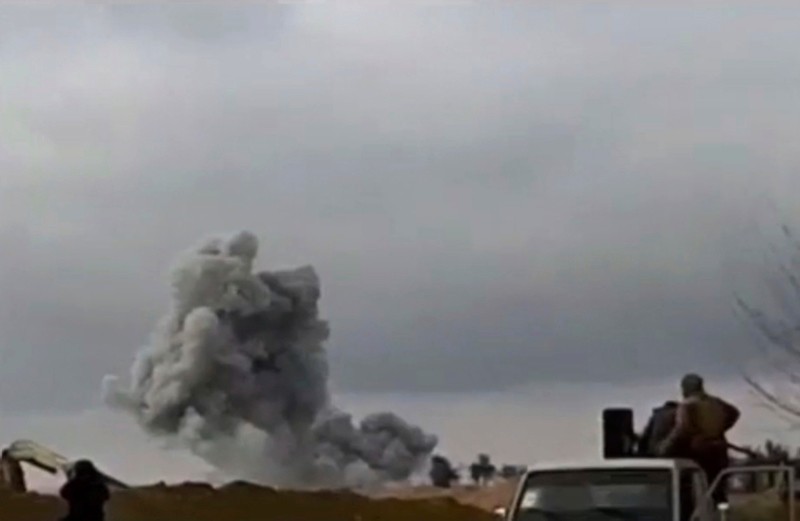 The attack targeted the Daesh-held Baghouz town in the province, the sources said on condition of anonymity due to security concerns.

The U.S.-led international coalition has yet to comment on the report.

In September, the terrorist group -- with U.S. air support and French support on the ground -- began operations to purge Daesh from Deir el-Zour.

Daesh's presence in Deir el-Zour is now limited to the town of Baghouz. Areas west of the Euphrates, meanwhile, remain under the control of Assad regime forces.

According to estimates, the YPG, which is the Syrian branch of the PKK, currently occupies roughly one third of Syria's total territory.

The PKK is listed as a terrorist organization by Turkey, the European Union and the United States.