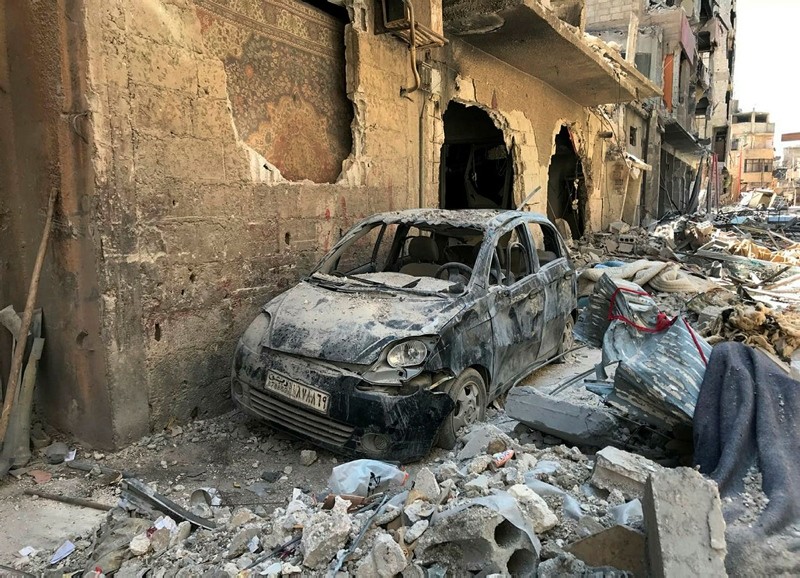 Chemical weapons have been used in the Syrian civil war much more frequently than previously thought, according to a report in the German news magazine Der Spiegel.

Overall, there have been 336 "credibly proven" attacks with chemical warfare agents such as chlorine gas or sarin, the magazine reported Friday, citing an investigation by the Berlin-based Global Public Policy Institute (GPPi).

In 98 percent of cases, the Assad regime is said to have been responsible for the attacks.

The international team of experts assessed the attacks on the basis of corroborating sources or medical examinations of the victims.

A total of 162 reports of alleged chemical attacks could not be verified.

According to the report, most of the attacks were related to the beginning of an army offensive by the Assad regime.

In Syria, there are repeated reports of alleged poison gas attacks, which often kill civilians.

At the beginning of last year, a report by the United Nations High Commissioner for Human Rights revealed 34 such attacks in the Syrian civil war, which could clearly be proven.

The U.N. institution also blamed the Assad regime for most of the attacks.