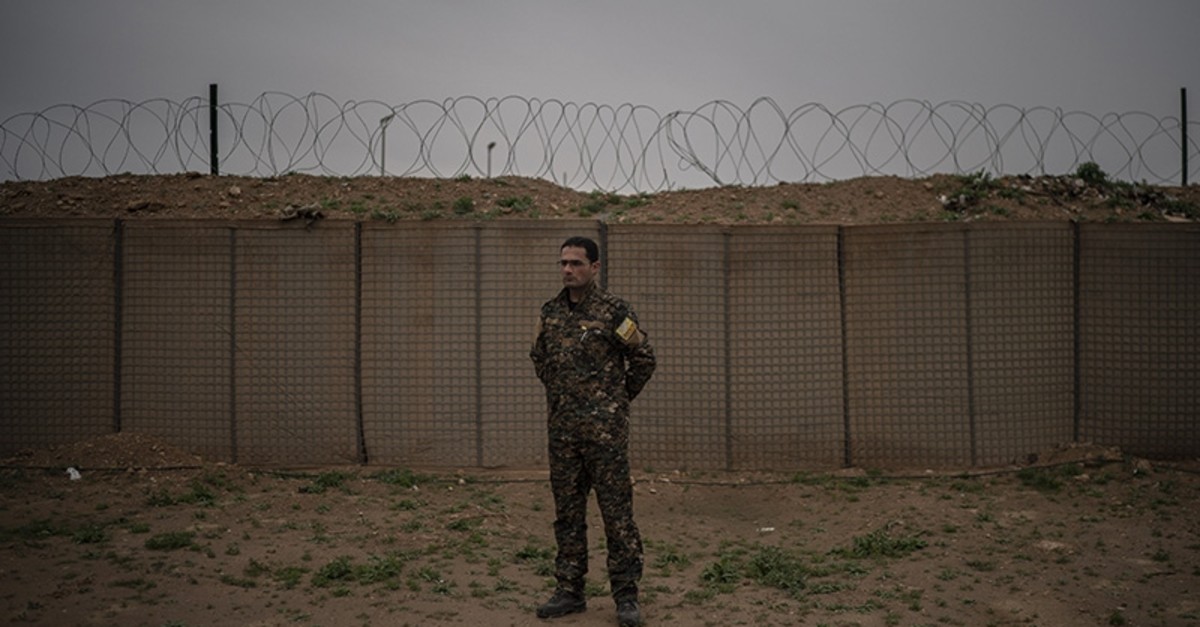 "The car bomb was detonated remotely in the village of Shheel" close to the Omar oil field acting as a base for the People's Protection Units (YPG)-dominated SDF, the Britain-based Syrian Observatory for Human Rights said.

Six SDF militants were also killed as they escorted the workers in vehicles from the oil field, it said.

The YPG is the Syrian affiliate of the PKK, listed as a terrorist organization by Turkey, the U.S. and the EU. In its more than 30-year terror campaign against Turkey, the group has been responsible for the deaths of some 40,000 people, including women and children.

The U.S. has partnered with the SDF, predominantly led by the YPG, in its fight against Daesh terror group, despite warnings from Turkey against the repercussions of using one terrorist group to defeat another.